Bill Sense allows CommBank app users to check the amount needed for covering their bills every month, up to 12 months in advance 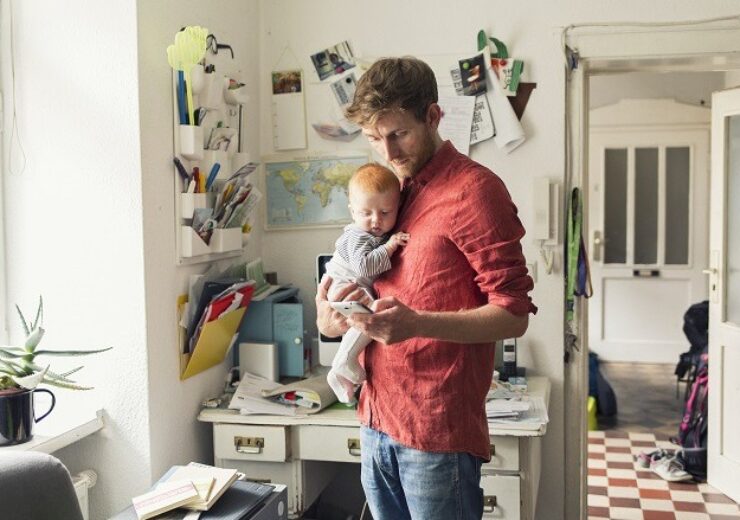 Commonwealth Bank (CBA) has launched a new feature called Bill Sense on the CommBank app to help customers by predicting their future bills.

The new feature is expected to be helpful, in particular to customers who are new to budgeting and are looking to get control over their finances.

Bill Sense is said to enable customers in planning and staying ahead of bill payments, irrespective of being debited from a credit card or an everyday account.

How Bill Sense is expected to benefit CommBank app users

Using the feature, customers get to see the amount that is needed for covering their bills every month, up to 12 months in advance, which is presented on a simple timeline.

Apart from keeping bills in a single place, Bill Sense can predict the upcoming bills of customers, said CBA.

The bank said that a predicted bill serves as an estimate of an upcoming regular or variable payment such as electricity bills and others. CBA said that it uses past transactions of the users, which help in creating payment patterns for predicting upcoming bill payments.

A research commissioned by the bank revealed that 70% of millennials were finding it difficult to prioritise their finances. The Australian banking group said that it is mainly due to the factor that thinking about money makes the Generation Y anxious.

As per CBA behavioural economics head William Mailer, a third of millennials in Australia realise that they make a lot of impulse purchases but struggle when it comes to setting themselves a budget and adhering to it.

Mailer said: “Managing today’s finances, while also preparing for tomorrow is difficult for anyone. It’s no surprise that our recent survey showed that so many young Australians are facing some level of financial anxiety with these decisions.

“Smart digital services which make trade-offs between today and tomorrow clearer, can help us to keep control today, and stay on track towards our goals.”

The survey revealed that 70% of millennials feel that being in control of their finances gives them the biggest sense of achievement.