CBA to offload 55% stake in Colonial First State to KKR for $1.1bn 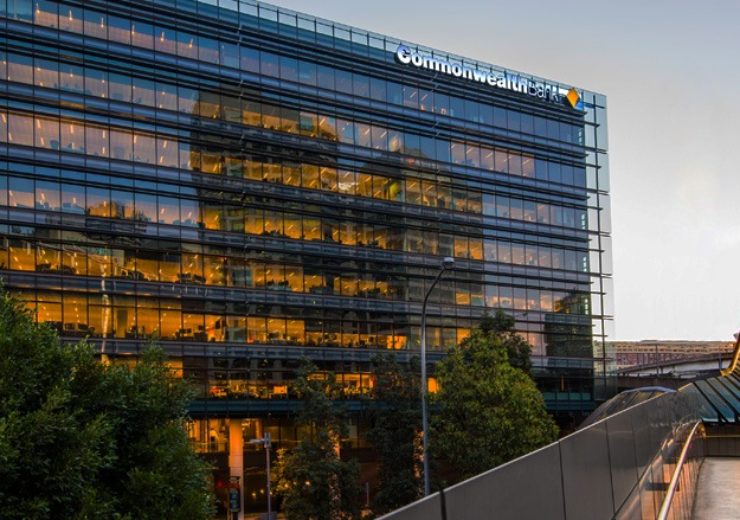 Commonwealth Bank of Australia (CBA) has agreed to offload a stake of 55% in Colonial First State (CFS) to KKR for approximately AUD1.7bn ($1.1bn).

Colonial First State is an Australian wealth management group, which was established in 1988.

The group caters to individuals and corporate and superannuation fund investors with superannuation, investment, and retirement products. Besides, the group works as operator and administrator of investment platforms.

Colonial First State held close to AUD 135bn of funds under administration, as of 30 April 2020.

KKR alongside Commonwealth Bank of Australia plans to carry out a significant investment programme with an objective to strengthen Colonial First State’s position as one of Australia’s top retail superannuation and investments businesses.

“We are pleased and privileged to have the opportunity to partner with CBA and invest in CFS’s ambitions to drive innovation and deliver a best-in-class offering.”

Commonwealth Bank of Australia is selling the stake in Colonial First State as part of its strategy to focus on its core banking businesses besides creating a simpler and better bank. For Colonial First State, the deal is expected to help it become a more focussed independent business for offering a broad range of benefits for members.

Commonwealth Bank of Australia CEO Matt Comyn said: “We are confident that together with KKR, we can provide CFS with an increased capacity to invest in product innovation, new services and its digital capabilities. We have a shared vision for CFS to be one of the leading superannuation and investment businesses in Australia, offering members greater choice and better value.”

The transaction marks the last stage of the Australian bank’s previously announced planned exits from various wealth management activities during the recent years.

Closing of the deal is likely to take place in the first half of next year, subject to regulatory approvals from the Australian Prudential Regulation Authority (APRA) and Foreign Investment Review Board (FIRB).

Apart from the transaction, the Australian banking group released its trading update for the third quarter 2020. The bank reported an unaudited statutory net profit of around $1.3bn ($840m) in the quarter that ended 31 March 2020.

Commonwealth Bank of Australia has recorded an additional credit provision of AUD1.5bn ($970m) for forward looking adjustments in connection with the Covid-19 pandemic.

Nordea enters into referral agreement with Citi for sub-custody services