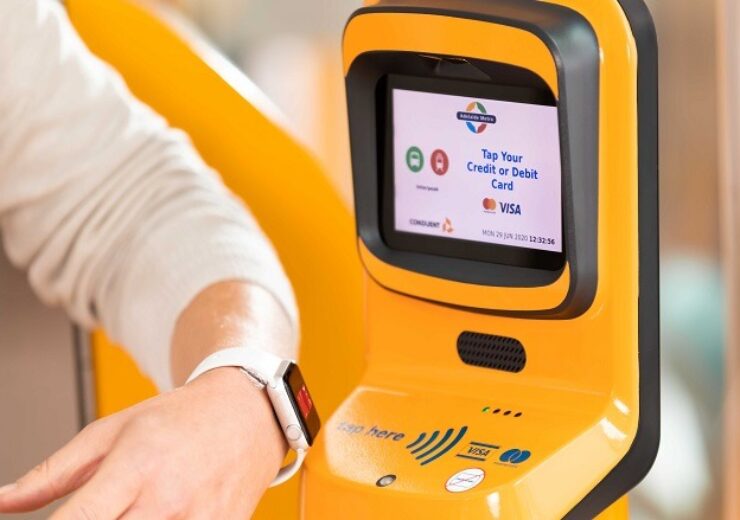 From today onwards, Commonwealth Bank will activate payment technology across the Gold Coast Light Rail (G:link) network to enable local commuters to pay with any MasterCard or Amex debit or credit card, including smartphones and wearables, as well as cash or the traditional go card.

CBA’s payment technology enables new G:link card readers as payment acceptance devices to seamlessly link contactless payments with the relevant payment scheme network (for example MasterCard), while also clearing and settling the contactless payment, regardless of the card or device used. This puts the Gold Coast in the select few global cities around the world that offer this commuter experience.

The pandemic has influenced people’s confidence in paying with cash and the new contactless payment option offers G:link commuters an alternative, and potentially safer, way to pay. At the height of the lockdown in April 2020, the value of cash withdrawals made by households who are CBA customers decreased by 35 per cent compared to same time last year and continue to decrease at a more rapid pace than pre-pandemic.

CBA Group Executive for Institutional Banking & Markets Andrew Hinchliff said: “A modern payments network is the backbone of a successful economy. CBA recently launched a similar payments solution with the South Australian Government, and has also seen this technology embraced by NSW commuters, who have used this payments solution for over 36 million journeys since 2018.

“We are delighted to be activating this payment method to give commuters on the Gold Coast an additional way to pay and hope they enjoy the speed, convenience and security that it offers.”

Queensland’s Minister for Transport and Main Roads, Mark Bailey, said the day marked a key milestone for the $371 million project, which is on track to deliver innovative public transport technology for all Queenslanders.

“Today is possible due to a strong and productive partnership between TransLink, G:link, our technology partner Cubic Transportation Systems, valued scheme partners Mastercard and American Express and banking partner Commonwealth Bank,” he said.

Commonwealth Bank was the first Australian bank to be involved in providing a contactless technology solution for public transport. For NSW, the successful contactless technology rollout offered Sydney commuters an additional payment option to the Opal card – firstly for Sydney ferries and light rail in March 2018, followed by Sydney trains in November 2018, and Sydney buses in September 2019. More recently in September 2020, a contactless payment option was enabled for Adelaide Metro tram fleet commuters.

“We look forward to continuing to work with TransLink as this payments capability expands to all modes of public transport in South East Queensland and 18 regional centres. I would also like to compliment the Government’s Smart Ticketing team in Queensland for their use of the First Nations art featured on the G:link trams and equipment,” Mr Hinchliff said.

The new payment technology is part of a pilot being operated by TransLink, in partnership with Cubic Transportation Systems, Commonwealth Bank, MasterCard and Amex.