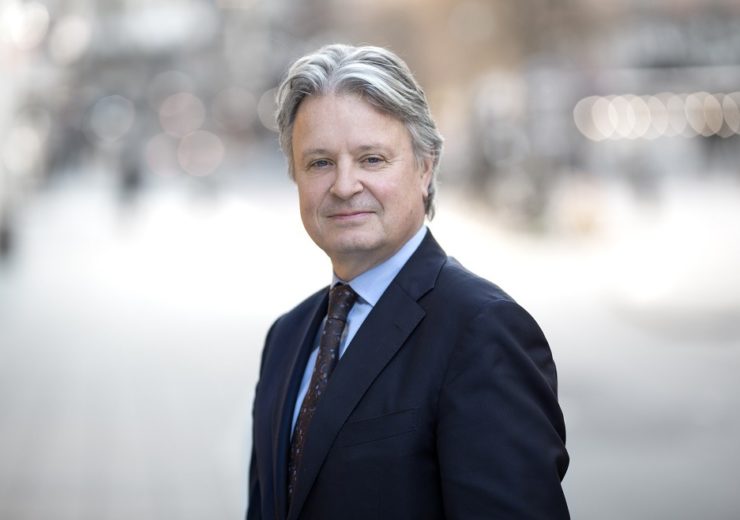 Nordea boss Casper von Koskull will retire by the end of next year, the bank has confirmed.

A process to appoint his successor is underway, with more details on the handover timeline to be revealed by the lender in due course.

The Nordic region’s biggest bank, at which Mr von Koskull has been CEO since November 2015, confirmed his departure in response to “speculation in the market”.

Nordea is in the process of implementing a digital transformation strategy and has been struggling with shareholder opinion amid anti-money laundering (AML) compliance issues and sluggish business performance.

Casper von Koskull’s successor will prepare Nordea for the future

In a joint statement with Nordea’s board of directors chairman Torbjörn Magnusson, Mr von Koskull said: “Nordea has entered an exciting phase of its business development, and we are seeing some positive results of the increased customer focus and of using the first digital tools developed on the new, modern platform.

“We look forward to continuing our intense work together to further increase customer satisfaction, efficiency and business momentum, until the right CEO successor to develop the bank for the future has been found and a smooth handover can be ensured.”

The outgoing CEO is due to turn 60 years old next September, and has decided to make the milestone “the point of retirement following a long and intense career in banking”.

He joined Nordea in 2010 as part of its wholesale banking division, following a 12-year stint at Goldman Sachs as managing director and head of Nordic investment banking.

Nordea is currently in the process of an extensive digital transformation, in which it will change its entire “operational Backbone” with the intention of preparing the bank for the demands and expectations of the future.

It has faced other difficulties in recent years, amid slow growth, planned job cuts and brushes with regulators over its AML safeguards.

In its first quarter 2019 financial results statement, Nordea confirmed it would be making a €95m ($107m) provision on its books for expected fines from Danish regulators for its “past weak AML processes and procedures”.

Commenting on the results, Mr von Koskull said: “Through the actions we have taken in recent quarters there are now some encouraging signs of improved business momentum, although lending margins are under continued pressure and market making activities remain challenging.

“Our priorities are very clear – to increase business momentum and at the same time reduce the structural cost base; we are executing on both.”