Football stadium revenue can be boosted with cashless payments 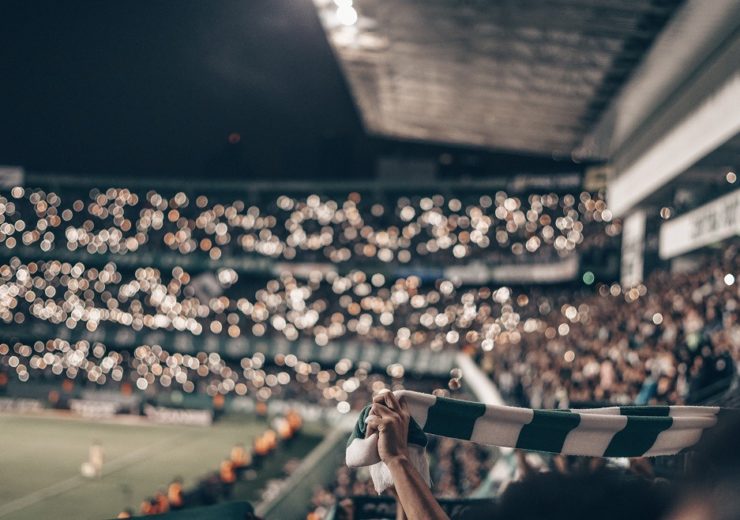 A new big-money Premier League season is about to kick off, but football clubs could be offering better experiences to fans while boosting their in-stadium revenue by using cashless payments.

The boss of cashless technology provider Tappit says waiting times in queues can be reduced by allowing digital transactions linked to a season ticket or mobile app, while data collected by the system can be used to provide better-targeted marketing at fans.

Tappit, which launched in 2017 and has offices in Europe, North America and the Middle East, claims to boost sales in the venues in which it operates by an average of 22%.

This is largely thanks to a streamlining of the transaction process and improved data-driven insights into customers who attend the events.

CEO Jason Thomas said: “We’re getting huge growth out of sport — particularly stadiums. Whether they are new or existing stadiums, they have an appetite to go cashless.

“I think there’s a real shift with trying to change the fan experience. To improve it and make people want to go earlier and spend more time there — and fundamentally spend more money as far as the organisation is concerned.

“The reason that clubs haven’t been able to do this is because they haven’t had the data — it has always gone back to the banks, credit card companies, or people have paid cash.

“They’ve had no insightful information to understand what’s going on a lot of the time.”

Some football clubs have already started experimenting with this approach to serving matchday supporters.

Tappit deploys its technology in Birmingham City’s St Andrew’s stadium, and has embarked on a long-term partnership with Manchester City — and its global affiliates — which it hopes will result in the introduction of cashless transactions in the Etihad stadium.

Thomas says: “This idea of a cashless society is just increasing year on year.

“Every statistic you want to look at now shows things are going that way, and we’re definitely finding that in relation to our conversations with organisations.”

The integration of Tappit at St Andrew’s, which is now entering its second season, has yielded very positive results — driving an average customer spend of roughly “three-times” more than without the system.

And in Manchester City, Tappit has a partner that brings a “very modern view” of how stadiums should operate, taking insights from sports venues around the world to inform how it caters for fans on matchdays.

One of these insights is the idea of dwell time — encouraging visitors to spend more time in around the stadium, rather than just turning up for the main event and then leaving.

“The average dwell time at the NFL is around six hours,” said Thomas.

“Because people come to the stadium beforehand, go into the fan area to watch another match on the big screen, eat, drink and then go to the game for a couple of hours.

“Then they come out and spend more time in the fan area watching another match on the big screen.”

As a 40-year veteran of supporting Leeds United, Thomas is well-aware of the difference in culture and approach to matchday experiences at UK football stadiums.

He said: “With football in the UK people just don’t do that.

“Then you get back in your car and go home.”