CaixaBank is in discussions with the union leaders over its restructuring plan, based on production and organisational grounds 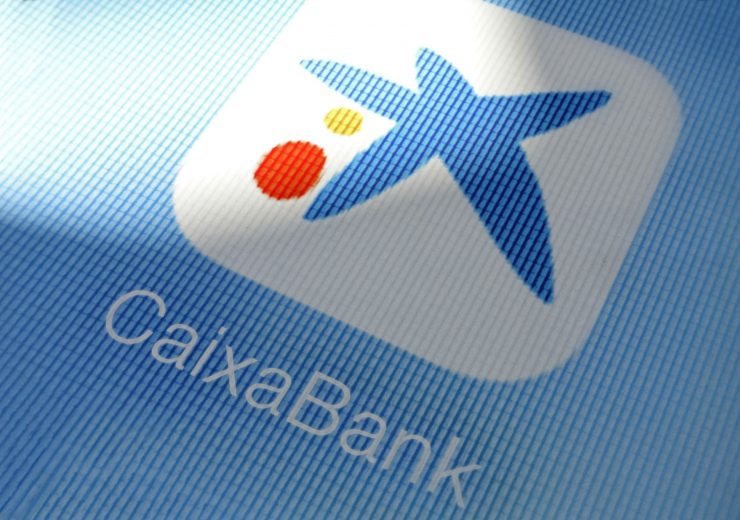 Also, the company intends to close down 1,534 branches, which represent 27% of its fleet, in response to its customers’ behaviour shifting towards digital banking.

The Spanish bank is in discussions with the union leaders over its restructuring plan, which it described as based on production and organisational grounds.

In the meeting, the company presented a proposal regarding severance payments and explained its commitment to support the plan for all affected employees.

Also, the management proposed a modification to labour conditions to advance towards a sustainable and unified framework of conditions.

CaixaBank said: “Until this framework comes into force, employees will retain their current conditions.

“Once the new framework is in use, it is expected that, as a general rule, employees will keep their current remuneration, except for any new conditions agreed upon that entail an improvement, in which case this will be applied over the time period agreed upon.

“These new conditions will also be applied to new employees who join the institution in the future.”

CaixaBank management is applying voluntary and meritocracy criteria to determine the scope of the reorganising process.

The firm preferred voluntary criteria and proposed that volunteer employees aged 50 years and above should not exceed 50% of the total job cuts.

The announcement follows CaixaBank’s recent merger with Bankia, which resulted in the formation of a $787bn combined company with 20 million customers.

The Spanish government’s 62% stake in Bankia was reduced to 16% after the transaction, along with the bank becoming partly nationalised in 2012 in a €22.4bn bailout.