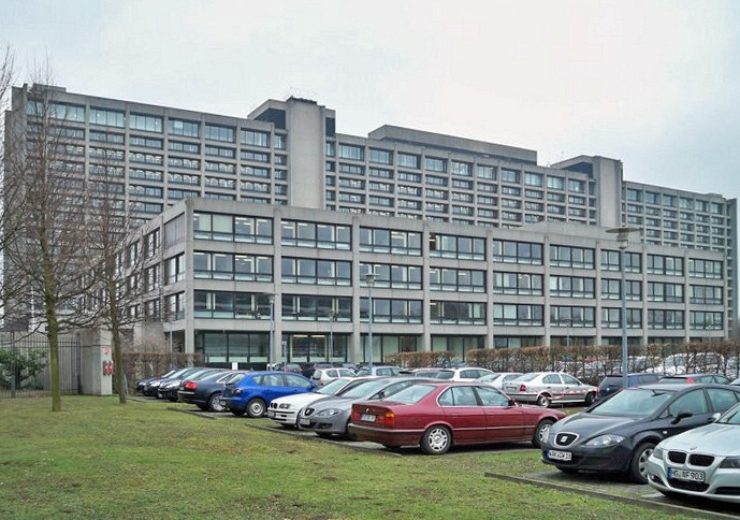 Germany’s central bank Bundesbank has more than doubled its profit    to €5.8bn in 2019 , driven by lower risk provisioning.

Bundesbank President Jens Weidmann said: “Lower risk provisioning is the main reason for this strong rise in the profit for the year.”

The bank claims to have increased its provisions for general risk between 2016 and 2018, which resulted in lowering the provisioning levels by €1.5bn to €16.4bn to reflect reduced risk level.

Bundesbank earned a total net income of €7.5bn, which included €4.6bn as net interest income, net result of financial operations, write-downs and risk provisions included €2.28bn, net income from fees and commissions was €56m, income from participating interests was €491m and other incomes stood at €155m.

The German central bank recorded a high interest income from negative remuneration of balances held by credit institutions and other domestic and foreign depositors and from its securities holdings.

The decline in the assets has been attributed to return flows of liquidity to other European countries. The flows reduced the TARGET2 claims by €71bn to €895m, after the previous year showed an increase by €59bn to €966bn.

Bundesbank executive board member Johannes Beermann said: “This means that the Bank still had the second-highest volume of total assets in its history at the end of the year under review.”