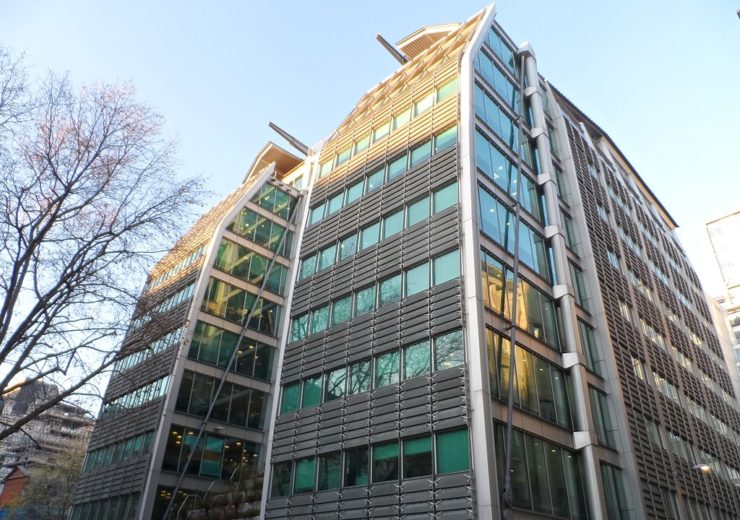 The consideration includes £2.5m of regulatory capital. Brooks Macdonald aims to pay the full amount in cash from its financial resources. If the acquired business meets certain performance targets, the company will pay a contingent cash of up to £330,000 two years after the completion of the transaction.

Subject to regulatory approval, the deal could be completed in the fourth quarter of this year.

Brooks Macdonald CEO Caroline Connellan said: “Since his appointment as CEO of International last April, Andrew Shepherd and his team have led the reinvigoration of the business, delivering for clients, advisers and trustees.

“The acquisition of Lloyds’ offshore wealth and funds business adds to this transformation, bringing greater scale, new capabilities and expanded distribution reach. As well as the good strategic fit, our discussions with Lloyds Bank International have shown we have similar cultures with a shared strong focus on clients and intermediaries.

“This acquisition, the second for Brooks Macdonald in this financial year, is a further step forward in achieving our growth ambitions, complementing our organic strategy, creating value for shareholders and bringing benefits for clients and intermediaries.”

Brooks Macdonald to operate the acquired business under a new model

Following the deal’s closure, the combined business will be headquartered at Brooks Macdonald International’s office in Jersey.

Several LBIL  staff members will be offered roles in the combined business to expand its capability and to continue customer service.

Brooks Macdonald aims to operate the acquired business under a new model that is different from that currently employed by Lloyds.

The company will outsource fund administration and will use its existing investment management strengths to bring that activity in-house.