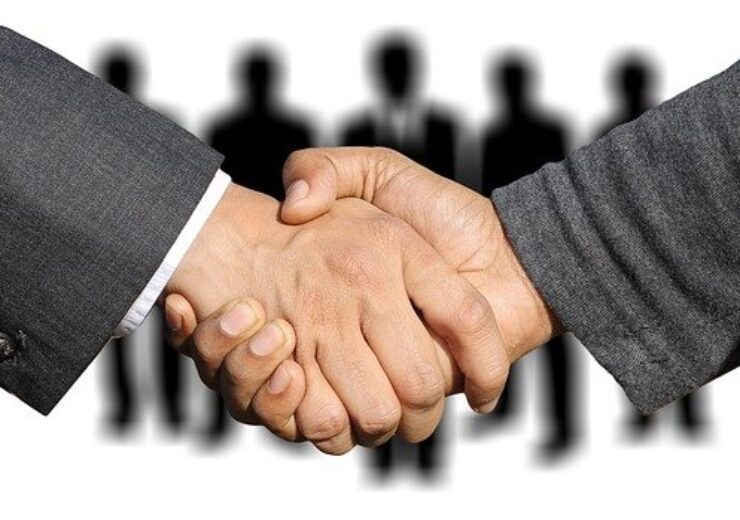 The merger transaction will be effective upon securing approvals from the competent authorities. (Credit: Gerd Altmann from Pixabay.)

The merger process started with the signing of the conditional merger agreement. The merger transaction will be effective upon securing approvals from the competent authorities.

The proposed merger will enhance BRISyariah’s lending capacity upon its completion.

Bank Mandiri vice president director Hery Gunardi was quoted by Bloomberg as saying, “The resulting Islamic will raise Indonesia’s profile on the global stage and revive the domestic Shariah economy.

“The merged entity will also look at global sukuk that can be sold in the Middle East.”

The merger is expected to be completed in 2021

During the merger process, all operational activities in BRISyariah offices will run normally and optimally, allowing customers to make normal transactions and all contract processes.

Indonesia’s Financial Services Authority said it would facilitate the merger, which is expected to be completed in 2021.

Indonesia, home to the world’s largest Muslim population, intends to create a stronger sharia bank to help enhance the Islamic finance industry and to offer funding for the country’s economic recovery.

Malaysia, which has the biggest Shariah-compliant capital market in the world, abandoned similar plan earlier.