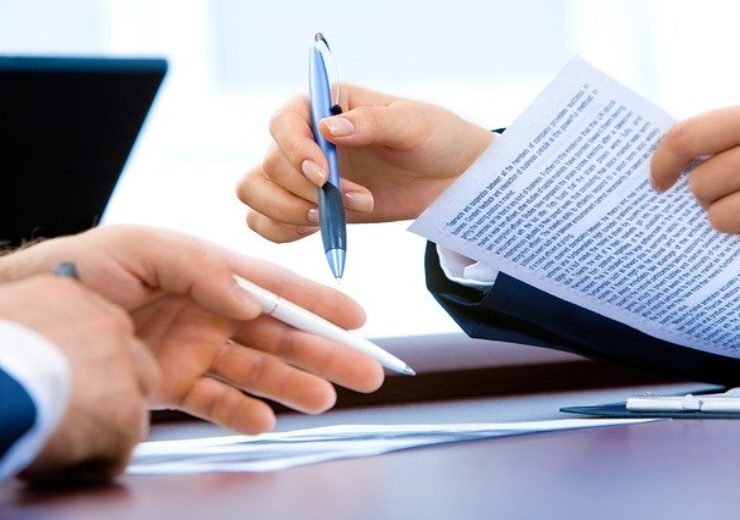 Bottomline Technology’s completed acquisition of Experian Payments Gateway (EPG) from Ireland-based Experian has been cleared by the UK’s Competition and Markets Authority (CMA).

The British competition watchdog said that following an in-depth investigation, it has come to the conclusion that the payment software deal does not pave way for competition concerns.

Both the US-based Bottomline Technology and Experian Payments Gateway are providers of payments software. The companies’ software solutions are used by businesses for submitting direct debits, making payroll payments, and also for paying suppliers.

According to the CMA, the payment software enables customers of the two companies to make payments through the Bacs and Faster Payments Direct Corporate Access systems.

The competition regulator after the completion of its initial phase 1 probe expressed concerns over the merger in diluting competition, thereby resulting in increased prices, lesser availability of the product, or decreased investment in innovation.

Subsequently, the merger was referred to an in-depth phase 2 investigation by the CMA.

After more analysis, which was undertaken by an independent group of panel members, the competition watchdog last month said that it had provisionally found that the merger will not impact the competition negatively.

Experian Payments Gateway is no longer a strong force in the market, says CMA

The basis for the CMA’s ruling is largely due to Experian Payments Gateway no longer being a strong player in the market. It was also found that following the merger, there are enough alternative companies which are competing with Bottomline Technology for customers.

The CMA said that it had also delved in detail at the possibility that Experian Payments Gateway would have become a more active competitor under alternative ownership than it was prior to the merger. However, the CMA concluded that this was not the case.

Standard Bank partners with Microsoft, SAP to speed up digitalisation