The French bank reported a stable revenue for the period, which had only fallen by 0.1% compared to last year 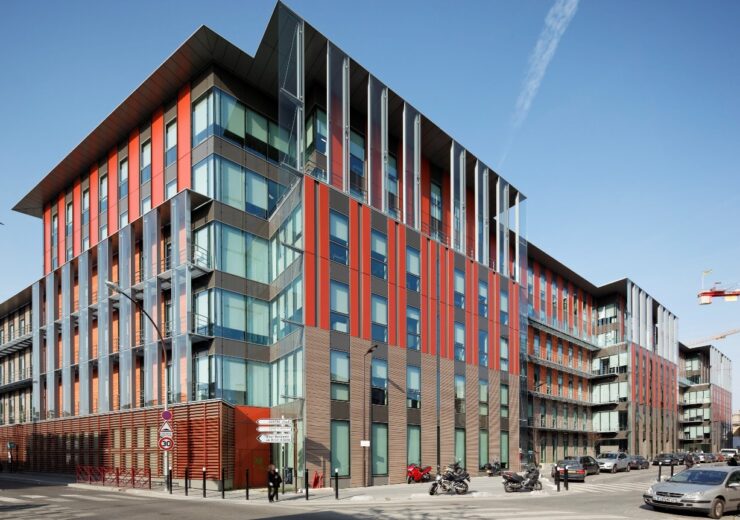 French banking giant BNP Paribas has reported a net income attributable to shareholders of €1.9bn for the third quarter (Q3) of 2020.

The net income attributable to shareholders was a 2.3% decrease compared to €1.93bn recorded in the last year’ third quarter.

BNP Paribas’ group revenues for this year’s Q3 stood at €10.88bn, which was a slight decrease of 0.1% compared to €10.89bn in last year’s corresponding period.

The bank also reported a decrease in in its operating expenses and depreciation by 3.8% to €7.14bn in the July-September period, compared to €7.4bn posted in the same period a year earlier.

BNP Paribas CEO Jean-Laurent Bonnafé said: “In an economic context featuring different dynamics across regions and sectors, BNP Paribas demonstrates its high resilience thanks to its financial solidity, its diversification, and the power of execution of its platforms.

“I would like to salute the tireless efforts of all our teams who have supported our clients since the beginning of the crisis, while helping the economy and the acceleration of its ecological transition.

“The Group continues to pursue its actions, commitments to solidarity and its contribution to mitigating the impact of this crisis as much as possible.”

In the domestic markets business, the bank earned a revenue of €3.73bn. It decreased slightly by 0.4% compared to the revenue of €3.75bn in last year’s corresponding period.

In the international financial services business, the bank earned €3.9bn. The revenues for the division had fallen by 7.2% compared to last year’s income of €4.24bn.

In the corporate & investment banking, BNP Paribas’ revenue stood at €3.37bn for the period, increasing by 17.4% compared to last year’s revenue of €2.87bn.

Bonnafé said: “In these extraordinary times, as an essential service, BNP Paribas continues to adapt to its environment and organises its activities to support clients whilst protecting its employees and remains focused on the success of a solid and sustainable economy, across all geographies.”

In August, the bank reported a total revenue at €11.67bn in the second quarter this year, up 4% compared to last year’s second quarter.