The cost of risk for the bank stood at €1.44bn, up €826m compared to last year’s second quarter 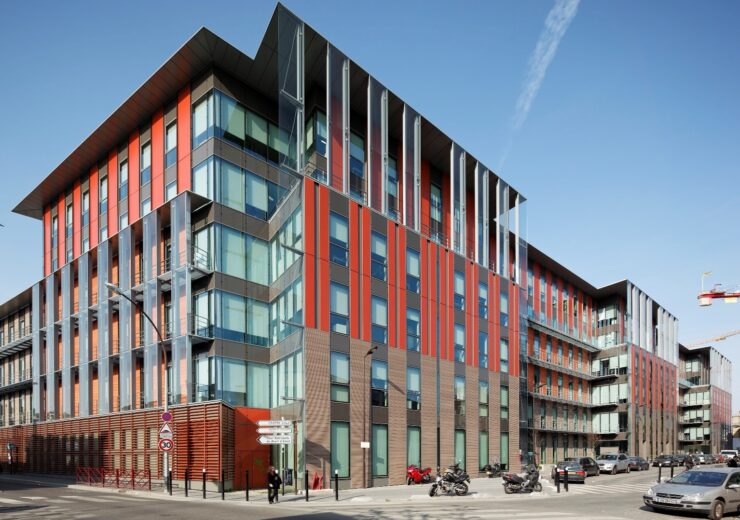 French banking group BNP Paribas has reported a total revenue at €11.67bn in the second quarter this year, up 4% compared to last year’s second quarter

However, the bank saw 6.8% decline its net income in the quarter against €2.46bn earned in the corresponding quarter in 2019.

The operating expenses for the bank were €7.33bn in the quarter, decreasing slightly from €7.43bn.

The cost of risk for the bank stood at €1.44bn, increasing by €826m compared to last year’s second quarter.

For the first half (H1) of this year, BNP Paribas earned a gross revenue of €22.56bn, slightly increasing from €22.36bn compared to the same period of last year.

Some of the BNP Paribas divisions recorded high level of activity

BNP Paribas noted that some of its businesses witnessed an “exceptional level of activity” , as they responded to the economy’s specific needs during the crisis period.

The bank said that it mobilised its resources to raise for clients more than €250bn in financing throughout the world in the first half amid lockdowns.

Its corporate and institutional banking division earned a revenue of €4.1bn, posting an 33% on year-on-year basis.

The revenues earned under its domestic markets head was €3.6bn for the quarter, down by 5.5% year-on-year.

Under the international financial services head, the bank earned a revenue of €4bn, a decrease of 5.5% year-on-year.

BNP Paribas CEO Jean-Laurent Bonnafé said: “Our diversified banking model has proven its effectiveness in supporting clients and the economy in front of an unprecedented health crisis. BNP Paribas was able to quickly mobilise its teams, resources and expertise to meet the needs of its clients across Europe and beyond.

“This ability to broadly finance the economy is the result of long-term work undertaken by the Group to serve its individual, corporate and institutional clients.

“It is a reflection of its financial soundness, the diversification and integration of its businesses, its close relationships with its clients, its prudent risk management and the execution power of its platforms.”