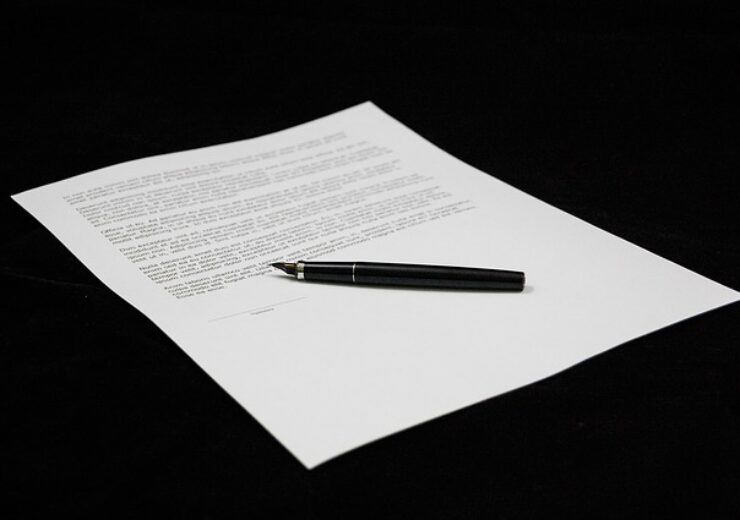 The termination was approved by both companies’ boards of directors after careful consideration of the proposed transaction, the progress made towards completing the merger, and the companies’ ability to fully realize the benefits they expected to achieve through the merger.

In a joint statement, Brian K. Plum, President and Chief Executive Officer of Blue Ridge, and David W. Pijor, Chairman and Chief Executive Officer of FVCB, said, “Our boards of directors mutually concluded after careful consideration that it would not be prudent to continue to pursue the proposed merger of our companies. The termination of the merger agreement positions both companies to focus on the consistent growth and value creation they have each delivered through the years.”

The parties have agreed that each company will bear its own costs and expenses in connection with the terminated transaction, and that neither party will pay any termination fee as a result of the mutual decision to terminate the merger agreement.