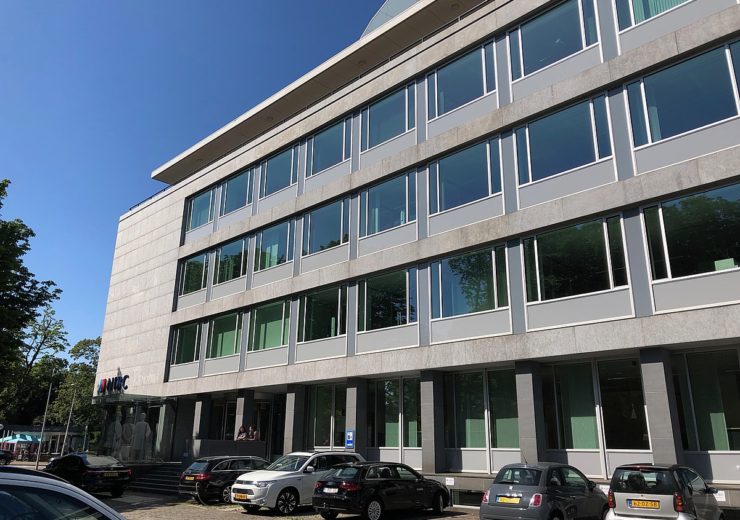 NIBC Bank is headquartered in The Hague. (Credit: Hanno Lans/Wikipedia.org)

In this connection, Blackstone and the Dutch bank have entered into discussions on the basis of a proposal from the former to make amendments in the current transaction. The revised talks are being supported by J.C. Flowers & Co (JCF) and Reggeborgh Invest, the two largest shareholders of the Dutch bank.

The main proposed amendments include a reduction of the offer price and the introduction of a liquidated damages payment.

Blackstone is pursuing the takeover through a newly incorporated company Flora Acquisition (offeror).

Following the amendments, NIBC Bank’s total value will come down from €1.36bn at the time of the original offer to a little over €1bn.

As per the original takeover bid announced in February, Blackstone offered €8.93 per share for JCF and €9.65 per share for Reggeborgh. Both JCF, Reggeborgh, and other shareholders in the Dutch bank will now be offered a reduced price of €7.00 per share.

Public shareholders of NIBC Bank were offered €9.85 per share by Blackstone as per the original offer. They will now get €7.53 per share from the investment group.

The other proposed amendment includes an obligation on Blackstone to pay €46m as liquidated damages as the only remedy and recourse against it in certain circumstances where the offer is not declared unconditional as regulatory clearances are not obtained and in some other cases.

NIBC Bank stated: “At this stage there is no certainty whether agreement among NIBC, the Offeror, JCF and Reggeborgh will be reached on an amendment of the Transaction.”

Through its offices in The Hague, Amsterdam, London, Frankfurt, and Brussels, the Dutch bank is said to cater to nearly 600 mid-market businesses and over 400,000 retail clients with its client-focused products and services.