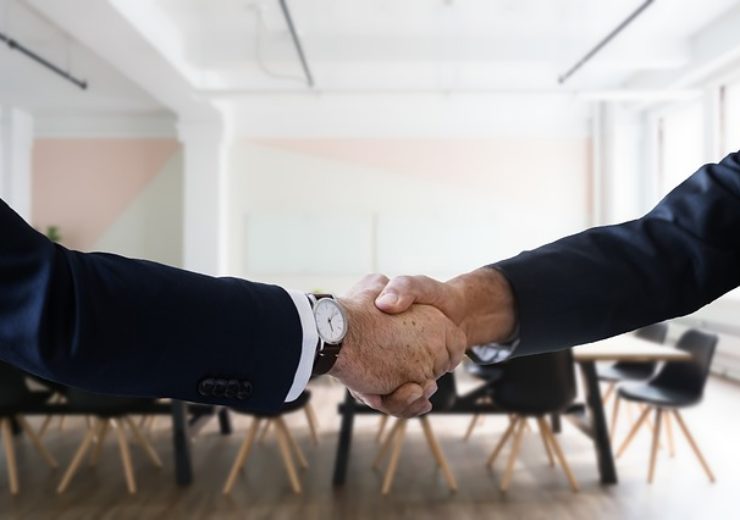 The Board of the Bank for International Settlements (BIS) today announced the expansion of the BIS Innovation Hub with the establishment of new Hub centres across Europe and in North America in cooperation with member central banks.

Benoît Cœuré, Head of the BIS Innovation Hub said: “With this expansion, the Innovation Hub will be well placed to advance work on a broad range of issues of importance to the central banking community, including digital currency and digital payments, cyber security, distributed ledger technology and artificial intelligence. This expansion is a testament to the central banking community’s commitment to innovation and cooperation.”