BBVA to sell Paraguay unit to Banco GNB for £222m

The acquisition of BBVA Paraguay is expected to make Banco GNB Paraguay the first bank in the South American country in terms of deposits, with total assets of £2.7bn and a 16.7% market share 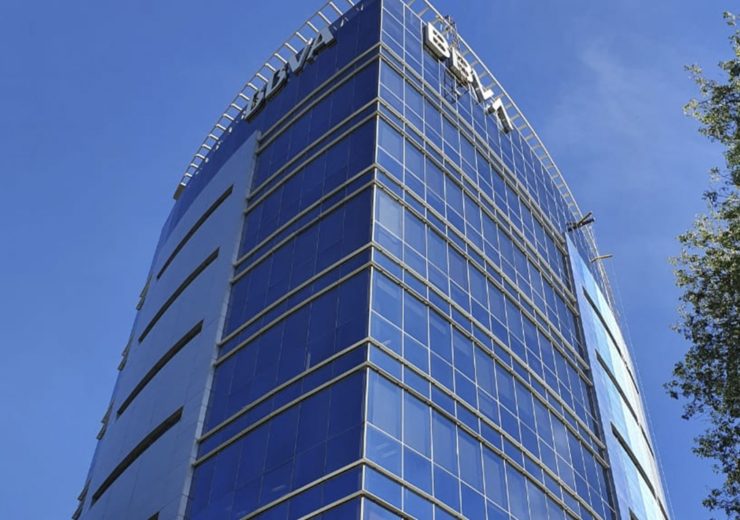 Spanish banking group Banco Bilbao Vizcaya Argentaria (BBVA) has agreed to sell its Paraguay unit to Banco GNB Paraguay, a subsidiary of Grupo Financiero Gilinski, for a consideration of $270m (about £222m).

The Spanish bank said that the price for the sale of its capital in BBVA Paraguay is subject to the regular adjustments for such transactions between the signing and closing dates of the transaction.

The sale is expected to generate net capital gains of around €20m (£18.4m) for the BBVA Group’s consolidated results, with a positive impact of 5bp (basis points) in the fully loaded CET1 capital ratio.

BBVA Paraguay is ranked fourth in terms of loans and deposits

Subject to approval from regulatory authorities, the transaction is expected to be concluded in the fourth quarter of 2019.

After completion of the integration of both financial institutions, Banco GNB Paraguay is expected to become the first bank in Paraguay in terms of deposits, with total assets of $3.25bn (about £2.7bn) and a 16.7% market share, based on the data from the close of the first half.

The Spanish bank has reiterated its commitment to Latin America, stating that it will continue to invest in the region, one of the strategic areas of growth for the group.

The acquisition, which was announced in late 2017, was completed after receipt of approvals from the Chilean and Canadian regulatory bodies.

It was made to merge BBVA Chile with the operations of Scotiabank in Chile, which is operated under the name Scotiabank Chile.

According to Scotiabank, the acquisition will help grow its footprint in the Chilean market and in the Pacific Alliance countries.

It is also expected to double the Canadian multinational bank’s presence in Chile to about 14% market share in total loans, turning it into one of the largest private banks in the Southern American country.