Truist Financial will have nearly $442bn in assets, $301bn in loans, and $324bn in deposits, and will serve more than 10 million households in the US 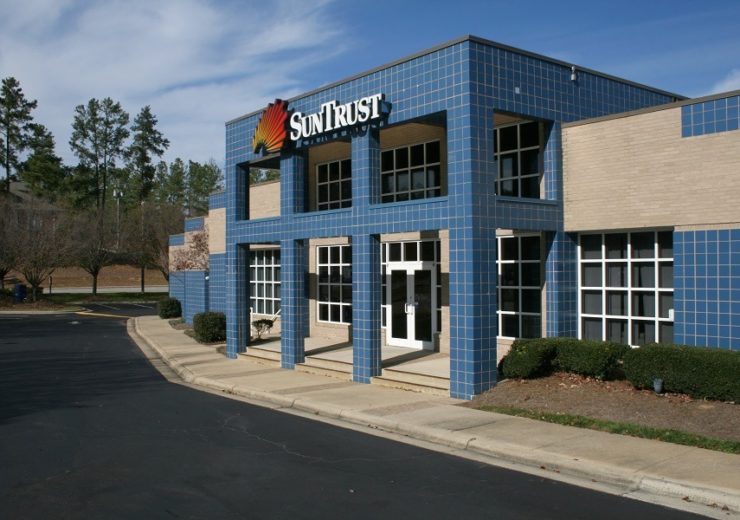 Truist Financial will have nearly $442bn in assets, $301bn in loans, and $324bn in deposits, making it the sixth largest commercial bank in the US as per the constituent bank holding companies.

Catering to more than 10 million households in the US, the new bank holding company is claimed to have leading market share across many attractive, high-growth markets in the US.

Truist Financial CEO comments on the closing of the BB&T, SunTrust merger

Truist Financial chairman and CEO Kelly King said: “This is a historic moment for Truist – a financial services organization created from two companies with shared values and a deep commitment to building a better future for our clients and communities.

“The completion of this merger of equals is a tremendous achievement and a testament to the thousands of Truist teammates who have diligently worked to ensure its timely conclusion.”

According to the new banking company, clients will continue to get their services through their respective BB&T or SunTrust branches, mobile apps, websites, financial advisors, and relationship managers. Both BB&T and SunTrust ATMs can be used by clients for their withdrawals without any out-of-network fees.

Truist Financial said that the full transition following the merger will be completed over the next two years once the integration of systems is done.

The merger deal between the North Carolina-based BB&T and SunTrust Banks was announced in February 2019.

Last month, the merger received conditional approval from the US Federal Reserve Board paving way for its closing.

The US Federal Reserve Board asked BB&T to divest 30 branches and also sell more than $2.4bn in deposits among other measures to mitigate the competitive impact caused by the proposed merger.

“We have much work ahead of us, but we’re well-positioned to create meaningful change for the clients we serve and the communities where we live and work.”