The bank had failed to implement internal control, which led to the over-selling of complex structured and exchange-traded notes worth $17.7bn, which exceeds by about 75% of the agreed limit of $20.8bn 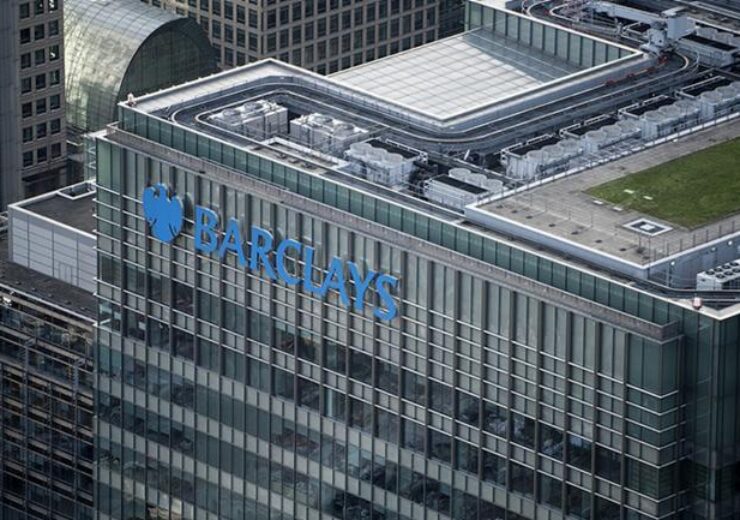 British lender Barclays has entered into a $361m settlement with the US Securities and Exchange Commission (SEC) to resolve charges related to the over-selling of securities.

According to SEC, the bank failed to implement internal control measures to prevent the sale of securities worth $17.7bn, which it was not authorised to issue.

In March this year, Barclays announced that it had accidentally oversold complex structured and exchange-traded notes, exceeding by about 75% of the $20.8bn limit.

In addition to the $200m civil penalty, the British lender was ordered by the SEC to pay more than $161m towards disgorgement and prejudgment interest.

SEC division of enforcement director Gurbir S Grewal said: “This case highlights why it is essential for firms like Barclays to have robust internal controls over their offers and sales of securities.

“While we acknowledge Barclays’ efforts to identify, disclose and remediate this conduct, the control deficiencies and the scope of the conduct at issue here was simply staggering.

“The time for other firms employing similar shelf registrations to take notice and improve their internal compliance and control functions is now.”

Based on a previous settlement in May 2017, SEC stripped the bank’s well-known seasoned issuer (WKSI) status, allowing it to sell securities with flexible filing requirements.

In August 2019, Barclays and the SEC reached an agreement, pursuant to which the bank was limited to offering or selling securities worth $20.8bn for a period of three years.

“We encourage any firms that have lost WKSI status to ensure the stability of their internal controls and to self-report, any over-issuances, should any be found.”