Lynch will enhance Barclays’ client coverage, primarily in the Financial Institutions industry, and will focus on increasing senior level connectivity 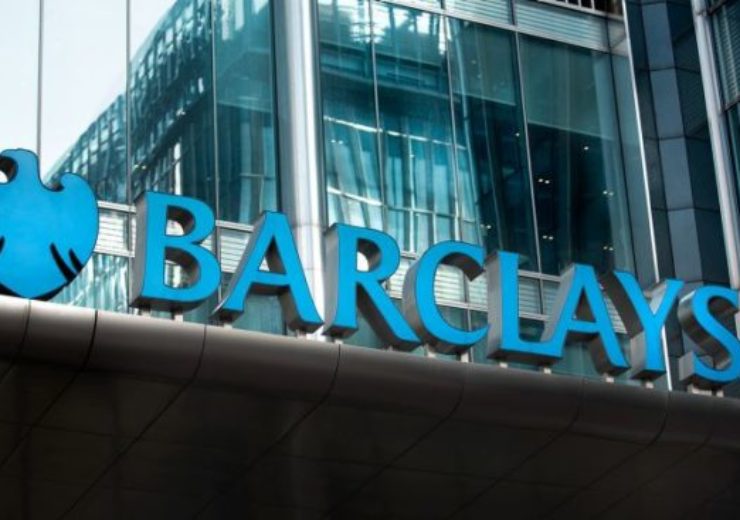 Barclays today announces the appointment of Alex Lynch to the role of Chairman of Banking within its Investment Bank. Mr. Lynch will be based in New York and report to Joe McGrath, Global Head of Banking.

Mr. Lynch will focus on developing relationships with Barclays’ clients, both within the financial institutions space and in other industries, particularly those that have propositions overlapping with and/or strong connections to financial institutions. He will enhance Barclays’ franchise in advisory and capital formation engagements and will work at a senior client level to help maximize business opportunities for clients.

“We are delighted to welcome Alex to our team,” said Joe McGrath. “With a long career spanning both the buy-side and sell-side and extensive experience in advisory, capital markets and investment roles, I know that Alex’s perspectives and knowledge will be of great value to large-cap and middle market clients across our franchise.”

Before joining Barclays, Mr. Lynch was a partner at White Deer Energy, a private equity group focused on middle market energy companies. Prior to that, he spent 15 years at J.P. Morgan, where he served as a Global Chairman of J.P. Morgan’s Investment Bank. He also served as Chairman of the North American Mergers and Acquisitions Group and Global Chairman of the Financial Institutions Group (FIG) while at J.P. Morgan. Before joining J.P. Morgan, Mr. Lynch was a general partner of The Beacon Group, a private investment and strategic advisory firm, and was a member of its Operating Committee and Investment Committee. He began his career at Lehman Brothers, where he was ultimately a member of that company’s management committee.

“Alex is particularly well-known within the financial services industry, and during his career, his expertise and connections have been the foundation of many transformational deals,” says Tim Main, Head of FIG Banking. “Our clients will find much value in his perspectives, especially on the future of the financial services industry and how other industries can adapt to and benefit from that.”

Mr. Lynch currently serves on the board of the Cancer Research Institute. He has served in the past on a number of NYSE publicly-traded and privately-held corporate boards, as well as on the board of numerous not-for-profit organizations and educational institutions.

Alongside Grant Porter, Mr. Lynch will be one of two Chairman in Banking to report directly to Mr. McGrath., in recognition of Mr. Porter’s and Mr. Lynch’s prominence in the industry, and ability to have a wide-ranging impact across Barclays’ Banking franchise. Mr. Porter has been one of Barclays’ most successful bankers during his long tenure at the firm, and his client relationships and impact on colleagues extend far beyond his background leading Barclays’ natural resources business.