Barclays faces ICO probe over allegations of spying on employees

If found guilty of breaching data protection laws, Barclays is likely to face a fine of up £865m, reported The Telegraph 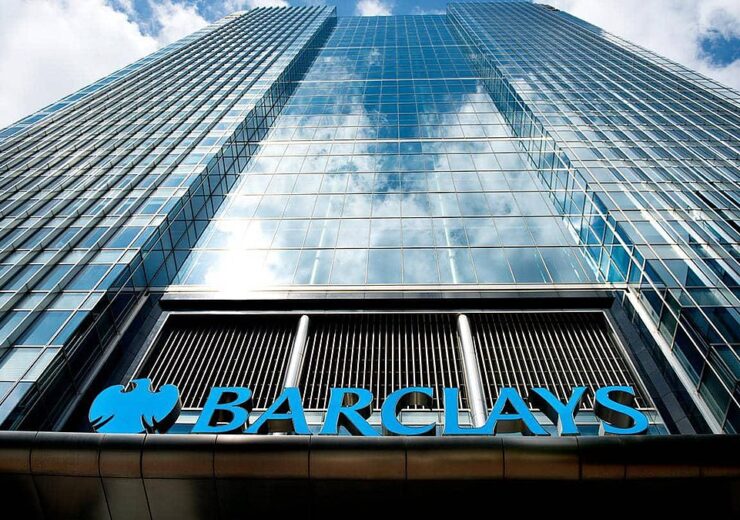 The UK’s privacy watchdog Information Commissioner’s Office (ICO) said that it is investigating allegations of Barclays using computer monitoring software to spy on its employees.

The Telegraph reported that the British investment banking group has been accused of deploying a system that enabled its managers to keep a tab on how long associates were not at their desks and the time taken by them to finish their tasks.

The publication further reported that Barclays could face a fine of up £865m, which is about 4% of its global revenue of £21.6bn if it is found to be guilty of breaching data protection laws.

A formal probe has been launched by the non-departmental public body to look into the accusations, however, it could not disclose when it could complete it, reported Reuters.

An ICO spokesman, has been quoted by the publication, to have said: “People expect that they can keep their personal lives private and that they are also entitled to a degree of privacy in the workplace.

“If organisations wish to monitor their employees, they should be clear about its purpose and that it brings real benefits. Organisations also need to make employees aware of the nature, extent and reasons for any monitoring.”

In February 2020, Barclays scrapped the use of the Sapience software which was tracking the productivity of employees through insights into their work patterns. About three years ago, Barclays introduced a system called OccupEye that tracked the time spent by its staff at their workstations, which was also met with stiff opposition.

In March 2020, Barclays said that it would cut nearly 1,145 jobs across the UK with the bulk of it because of the closing of a major processing centre in Leeds. Unite the Union at that time, said that nearly 800 jobs will be lost in Leeds, while another 345 roles at over 20 locations in the country will be made redundant.