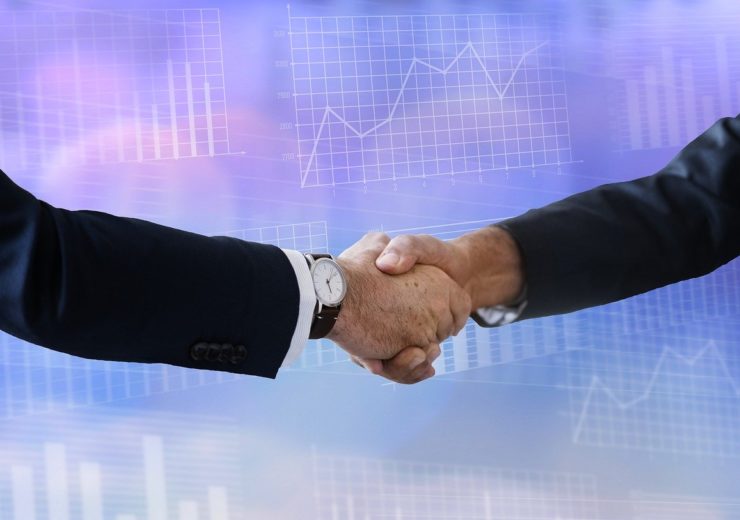 The deal was previously announced last September, when BancPlus, the parent company of BankPlus had signed a merger agreement to acquire State Capital, by paying $38.75 for each share.

The combined banking company held nearly $4.1bn in assets, $3.6bn in deposits and $3bn in gross loans, as of 31 December last year.

BankPlus president and CEO William Ray said: “We are excited to welcome State Bank’s clients, shareholders and team members to the BankPlus family.

“This merger represents two of Mississippi’s oldest banks coming together with a shared banking philosophy, developed over generations of serving communities and businesses.”

With the deal, BankPlus will now enter Alabama and Louisiana markets

The acquisition of State Bank builds upon BankPlus’s present across Mississippi, creating the sixth-largest bank by deposits in the state. With the deal, the bank will now enter the Alabama and Louisiana markets and will own 80 branches across the three states.

State Bank was founded in 1898. Prior to the acquisition, the bank operated 34 branches in Mississippi, Louisiana and Alabama. The bank was considered to be the 10th largest financial institution in Mississippi.

BankPlus expects to complete the conversion of all State Bank accounts by this June and its customers will have access to new technology and banking services such as wealth management and full-service mortgage resources, following the conversion.

Graves said: “We are excited to join a well-regarded institution with strong community banking roots in Mississippi. BankPlus is one of the fastest growing banks in Mississippi, and we look forward to joining a team so dedicated to its customers and employees.”