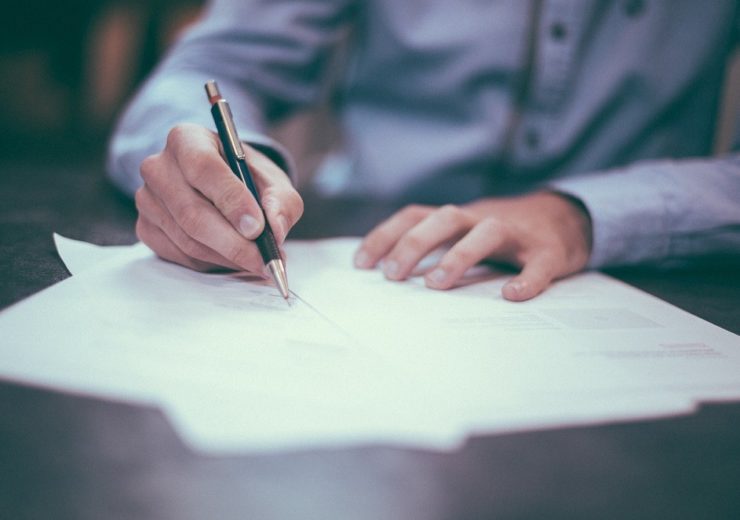 A task force is needed to fix the bank referral scheme (BRS) as it’s “at risk of failure”, according to the boss of one of the biggest UK SME lenders.

The claim comes from iwoca CEO Christoph Rieche, who has written an open letter to UK Chancellor Philip Hammond to express concerns the BRS is not delivering the results necessary to help British businesses grow.

The BRS was launched in 2016 by the UK government to improve access to finance for small businesses, and to boost competition in the SME lending market.

It requires nine of the country’s biggest banks to pass the details of firms they have turned down for loans on to designated platforms, which in turn share the anonymous data with alternative finance providers.

How to make bank referral scheme reach its ‘transformational’ potential

He claims that since the launch of the initiative two and a half years ago, just 902 loans have been completed through it, with iwoca responsible for financing more than half of them.

Mr Rieche added: “The BRS remains one of the government’s potentially most transformational initiatives when it comes to making finance available to businesses.

“However, as with many ambitious targets, it does not come without complexity and more needs to be done to overcome them.

“We strongly believe this problem can be solved if banks, fintechs and policymakers join forces.”

Mr Reiche believes a joint government and industry task force is required to oversee the BRS, review its effectiveness and “recommend solutions to unlock its full potential”.

As a company whose intention is to help growing firms get access to finance, iwoca is well-placed to understand the current state of the SME lending landscape.

“In other words, 6%, or more than 300,000 small businesses, were somehow discouraged to submit a complete application.

“This is particularly true for smaller, less established micro businesses, which are less confident that they will be approved by banks – 55% compared to 80% for larger companies.

“As a consequence, those businesses that would benefit most from the scheme never entered into its funnel.

“Based on the average funding amount of approximately £21,000 for BRS loans in 2018, this alone represents an unmet demand of £6bn.”

How the bank referral scheme can be improved to meet demand

In addition the formation of a special task force, a number of further recommendations are made to help increase its reach and adoption among small businesses.

These include introducing a referral fee to encourage more banks to engage with the scheme, and corporation tax instalment plans for small businesses to help ease cashflow pressures.

Mr Rieche also advises making use of open banking technology to reduce friction in the BRS application experience and boosting awareness of the scheme itself among businesses and bank staff.

He added: “The government has a huge opportunity to turn the BRS into the success it deserves to be, for the benefit of small businesses across the country, and thereby creating much needed economic growth.

“By taking a leadership role and bringing together relevant industry leaders, the Treasury could make headway towards solving this structural challenge.”