Bank of America has reported $5.77bn as net income for the third quarter of 2019, with diluted earnings per share of $0.56 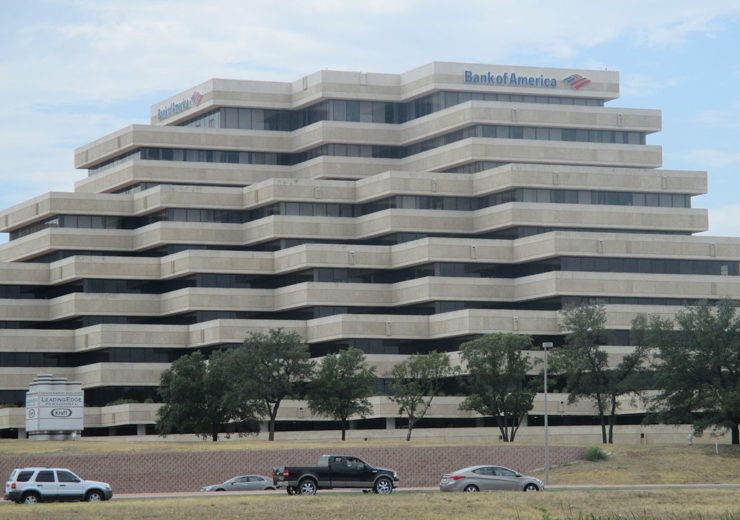 According to the American banking giant, average loan and lease balances in business segments increased by $52bn or 6% to $923bn. Consumer and commercial loans each increased by 6%.

Average deposit balances also increased by $59bn or 4% to $1.4tn

The return on average assets fell from 1.2% in the second quarter to 0.95% in the third quarter. Return on average common shareholder’s equity also declined from last quarter’s $11.62 to $8.48 this quarter.

In the Global Wealth and Investment Management segment, the net income was $1.1bn, increasing by 8% from $1.01bn for the third quarter of last year.

Bank of America chairman and CEO Brian Moynihan said: “Our teammates delivered another strong quarter of earnings and returns for shareholders. In a moderately growing economy, we focused on driving those things that are controllable. We made continued strong investments in our capabilities to serve customers, more relationship management teammates, more and refurbished branches and offices, and more digital capabilities, all while core expenses are flat.

“Our client activity, the expansion of our client base, and our ability to gain market share across most of our businesses in the quarter, all reflect responsible growth.”