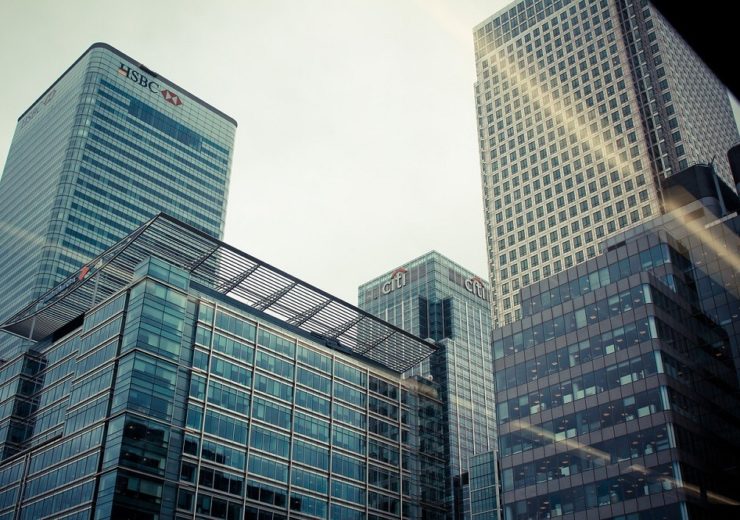 The UK economy is resilient enough to withstand the risks posed by a “worst case scenario” Brexit – even if it were to coincide with a global trade war – according to the Bank of England financial stability report published today.

It is the final assessment delivered by the Bank before the 31 October Brexit deadline, and comes amid heightening global trade tensions and market slowdowns across major economic areas.

Although admitting that the “perceived likelihood” of a no-deal Brexit has increased in recent months, the UK central bank believes that most of the risks posed by “disruption to cross border financial services” in a no-deal scenario have been mitigated through legislative and regulatory preparations.

Bank of England governor Mark Carney said: “The core of the financial system is ready for Brexit, whatever form it takes.

“The system would continue to serve UK households and businesses even if a worst case disorderly Brexit occurred at the same time as a global slowdown triggered by a trade war.”

The report warns, however, that “financial stability is not the same as market stability” and that “significant market volatility and asset price changes are to be expected in a disorderly Brexit”.

The Bank refers to the stress tests on the UK banking sector it conducted last year as indications that financial institutions will be able to handle the pressures of the UK’s withdrawal from the EU.

It states: “The 2018 stress test of major UK banks was sufficiently severe to encompass the wide range of UK economic and financial shocks that could be associated with Brexit.

“Overall, the stress scenario was more severe than the global financial crisis.”

While Brexit is, according to Mr Carney, the “single most important determinant of the UK’s near term economic outlook”, it is also taking place “against a backdrop of increasing risks to the global economic outlook”.

Mr Carney added: “Global business confidence has been hit by the possibility that trade tensions could become more pervasive, persistent and damaging.”

The escalation of the trade standoff between the US and China this year has resulted in “declining business confidence and poses material downside risks” to economic growth worldwide, but the Bank of England believes UK financial services will be able to withstand such dangers.

It states: “Even if a protectionist-driven global slowdown were to spill over to the UK at the same time as a worst-case disorderly Brexit, the Financial Policy Committee (FPC) judges that the core UK banking system would be strong enough to absorb, rather than amplify, the resulting economic shocks.”

Yesterday, the European Commission warned that “major uncertainty” of the Brexit impasse and an “extended economic confrontation between the US and China” are factors clouding the Eurozone’s economic outlook and weakening growth prospects in important industries like manufacturing.

In the US, Federal Reserve chairman Jerome Powell yesterday gave testimony to a Congressional hearing, sparking speculation that the central bank could soon move to cut interest rates to boost the domestic economy amid “concerns about trade tensions and slower growth in the global economy”.

Mr Powell told the House of Representatives Financial Services Committee: “Uncertainties about the outlook have increased in recent months.

“In particular, economic momentum appears to have slowed in some major foreign economies, and that weakness could affect the US economy.

“Moreover, a number of government policy issues have yet to be resolved, including trade developments, the federal debt ceiling, and Brexit.

“Uncertainties around trade tensions and concerns about the strength of the global economy continue to weigh on the US economic outlook.”

Outside the Bank of England this morning climate protesters gathered to put pressure on the institution to do more to tackle environmental issues through financial policy-setting.

Campaign groups Positive Money and Fossil Free London presented a petition of more than 8,500 signatures calling on Mr Carney to “to create money to decarbonise our economy, rather than strengthening the fossil fuel industry” and “introduce tougher regulation to actively penalise high-carbon lending while encouraging investment towards a low-carbon transition”.

Mr Carney, who will step down from his role at the head of the UK central bank next year, has spoken publicly about the need for financial services to do more to address climate issues, and used his final Mansion House address last month to reiterate this position.

He also announced that the Bank will soon begin the process of stress testing the UK economy later this year to determine its resilience to climate change.

She said: “Action on climate change should not be contingent on stress testing. We don’t need to wait for the results of stress tests to know that banks continuing to pour billions into fossil fuels increases climate risk.

“The Bank of England cannot afford to take any further delay in using the tools at its disposal to penalise investments in fossil fuels, consistent with how it treats other financial stability risks such as irresponsible mortgage lending.

“As the latest financial stability report recognises, the window for an orderly transition to a carbon-neutral economy is finite and closing.

“The longer the central bank allows banks to pump money into carbon bubbles, the harder and more disorderly the transition to a green economy will be.”