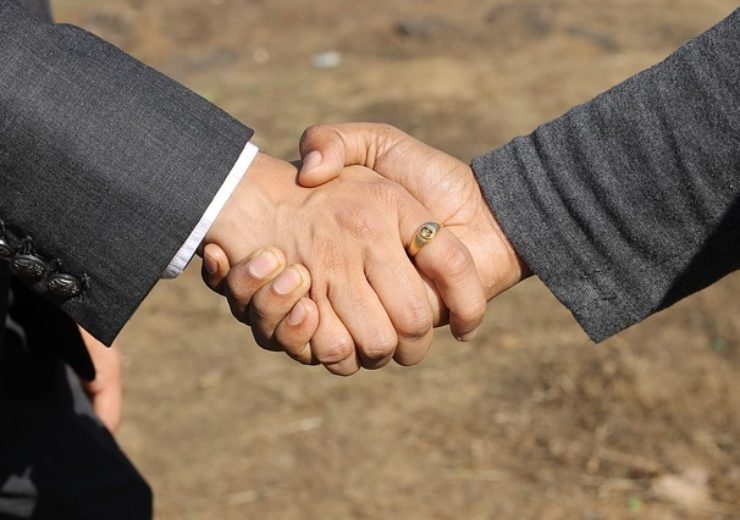 BancorpSouth Bank  announced the signing of a definitive merger agreement with Texas First Bancshares, Inc., the parent company of Texas First State Bank (collectively referred to as “Texas First”), pursuant to which Texas First will be merged with and into BancorpSouth.

Texas First, which was founded in 1906 in Riesel, Texas, operates six full-service banking offices in the Waco, Texas and Killeen-Temple, Texas metropolitan statistical areas. The merger will expand BancorpSouth’s presence in Central Texas by increasing the bank’s deposit market share and providing opportunities for continued expansion along the rapidly growing I-35 corridor between Austin, Texas and Dallas/Fort Worth, Texas.

As of June 30, 2019 (unaudited), Texas First, on a consolidated basis, reported total assets of $391.3 million, total loans of $162.6 million and total deposits of $356.6 million. Upon the consummation of the merger, BancorpSouth will have 76 full-service banking offices, five mortgage loan production offices and four insurance offices in Texas with total deposits in Texas of approximately $3.8 billion and total loans of approximately $4.3 billion.

Under the terms of the merger agreement, BancorpSouth will issue 1,065,000 shares of common stock, plus $13.0 million in cash, for all outstanding shares of Texas First Bancshares, Inc. capital stock, subject to certain conditions and potential adjustments. The terms of the merger agreement provide for a collar with respect to the total deal value ranging from $38.8 million to $46.5 million. If necessary, the number of shares of BancorpSouth common stock may be adjusted downward or the cash consideration may be adjusted upward to accommodate the respective boundaries of the collar.

“We’re looking forward to welcoming Texas First’s customers, teammates and shareholders to the BancorpSouth family,” stated BancorpSouth Chairman and CEO Dan Rollins. “This merger is a great fit both geographically and culturally for the bank. It will allow us to enhance our market presence in Central Texas, as well as add a great team of bankers who share our focus on customer commitment and community involvement.”

Texas First Chairman and CEO Rodney Kroll said, “This is an excellent opportunity for us to become part of a regional bank, which will allow us to offer customers an expanded suite of products and services, as well as deepen our commitment to supporting and giving back to the communities we serve.”

The merger has been unanimously approved by the boards of directors of both companies. The merger is anticipated to close during the first half of 2020, pending the receipt of regulatory approval, the approval of Texas First shareholders and the satisfaction of other customary closing conditions.