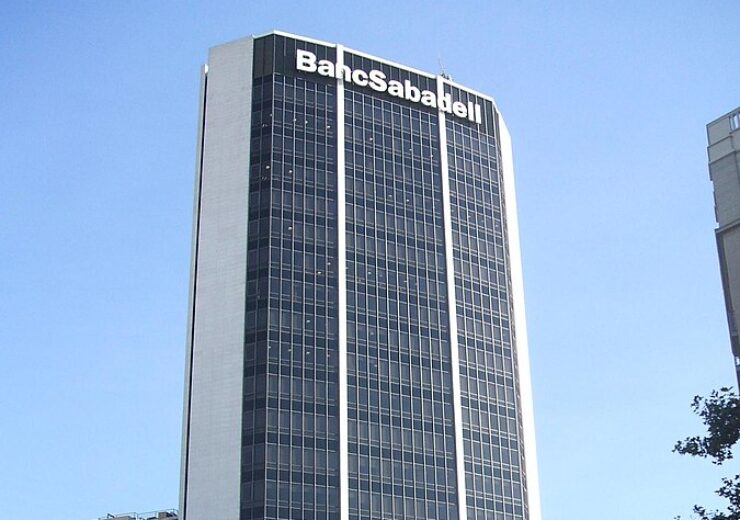 The parties failed to reach an agreement on the exchange ratio of their shares, stated Banco Sabadell in a filing to the National Securities Market Commission (CNMV).

In mid-November, the bank revealed that it was maintaining talks with representatives of BBVA regarding the potential merger transaction. It further stated that a due diligence process was initiated, while external advisors were designated with the authorisation of its board of directors.

Spanish newspaper El Economista reported that the disagreement was not only about the price but also about power distribution in the new leadership of the enlarged group, post-merger.

Earlier, the publication reported that BBVA was looking to pay the consideration in cash as demanded by Banco Sabadell. However, the larger Spanish banking group was not considering a substantial increase to its potential offer of around €2.5bn.

Following the scrapping of the merger talks, Banco Sabadell said that it will unveil a new strategy in Q1 2021, which will prioritise its Spanish domestic business. The aim of the strategy will be to generate efficiencies using the capital and resources of the banking group for boosting profitability and creating value for shareholders.

Meanwhile, BBVA in mid-November entered into an all-cash deal worth $11.6bn to sell its US banking business BBVA USA Bancshares to PNC Financial Services Group.