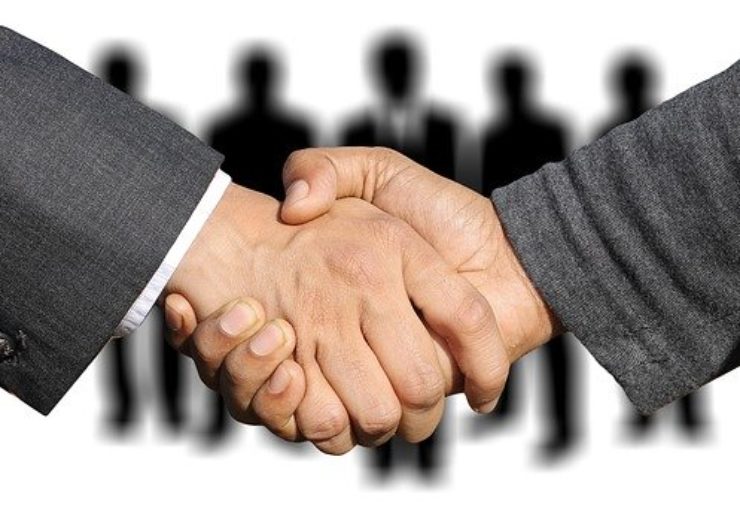 Banca Sistema has finalised the acquisition of the gold/jewelry-backed lending business line of Gruppo Intesa Sanpaolo for approximately €34m ($38.53m).

The acquisition is expected to result in the creation of one of the major banking institutions in gold/jewelry-backed lending business in Italy with 12 branches and total loans worth more than €70m ($79.34m).

It is considered as a significant step ahead for Banca Sistema in the implementation of its pledge-secured credit strategy on a greater scale.

The acquisition will help Banca Sistema consolidate its footprint in country

The acquisition is said to enable Gruppo Banca Sistema to consolidate its footprint in the national territory.

In addition, the deal would help the firm seize further opportunities in the business segment, characterised by a low risk with more than 90% secured by gold.

Since 2017, Gruppo Banca Sistema has been active in the pledged asset lending market and currently through the dedicated subsidiary ProntoPegno and a network of six branches in Milan, Rome, Naples, Rimini, Palermo and Pisa.

The gold /jewelry-backed lending business line acquired from Gruppo Intesa Sanpaolo has generated €57m of loans through a network of six branches in Turin, Naples, Florence, Mestre, Parma and Civitavecchia staffed by 58 resources, said the company.

Banca Sistema CEO Gianluca Garbi said: “With this acquisition ProntoPegno strengthens its market positioning, becoming the number one banking institution in Italy in gold/jewelry-backed lending, thus ushering in a new chapter of Banca Sistema’s constant growth history, in line with the diversification strategy we have long pursued.

“This important step will allow us to consolidate the investments made up to now in gold/jewelry-backed lending business and to keep on growing this business, which carries a strong social value, as confirmed also by the interest shown by the Foundations which decided to be at our side and invest with us.”