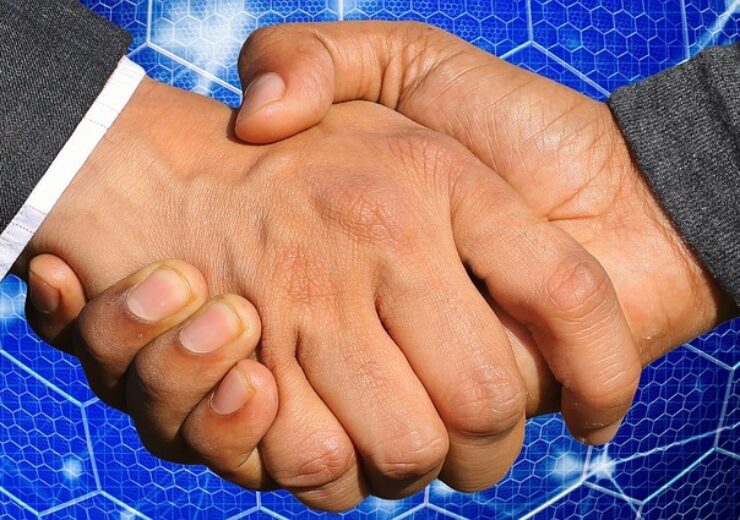 Bakkt, a US-based cryptocurrency platform owned by Intercontinental Exchange (ICE), has entered into a merger deal with VPC Impact Acquisition (VIH) that values it at $2.1bn.

Following the merger, the newly combined firm will operate as Bakkt with a listing on the New York Stock Exchange.

“The company has a strong position in one of the most well-funded and fastest growing areas of technological expansion, as evidenced by its diversified revenue generation model and pathway to near-term profitability.”

Bakkt was launched as a digital asset marketplace by Intercontinental Exchange in 2018. It caters to institutional clients in an end-to-end regulated market through the Bakkt Warehouse and Bakkt Bitcoin Futures and Options contracts.

For consumers, the cryptocurrency platform aggregates digital assets to enable instant liquidity and to let users to trade, transfer, and pay in the mode they like.

The company is expected to make its cryptocurrency platform widely available through its new app. This will facilitate incremental consumer spending, cut down traditional payment costs, and enhance loyalty programs.

Following the merger, the enlarged Bakkt will be led by Gavin Michael in the role of CEO.

Intercontinental Exchange founder, chairman, and CEO Jeffrey Sprecher said: “For the past 20 years, I’ve been privileged to work with great people to bring one great company to the public markets and watch it grow from there, and today I’m equally proud to see another great idea born within ICE, and shepherded by another great team, enter into a transaction that will allow it to become publicly traded.”

The merger between Bakkt and VPC Impact Acquisition is anticipated to yield more than $500m of cash on the combined firm’s balance sheet.

The SPAC will contribute up to $207m of cash held in its trust account. Apart from that, the combined firm will get a $325m concurrent private placement (PIPE) with its shares priced at $10 per share.

Intercontinental Exchange has committed $50m to the PIPE.

The merger, which is subject to the approval of VPC Impact Acquisition’s shareholders, regulatory approvals, and other customary closing conditions, is expected to be finalised in Q2 2021.