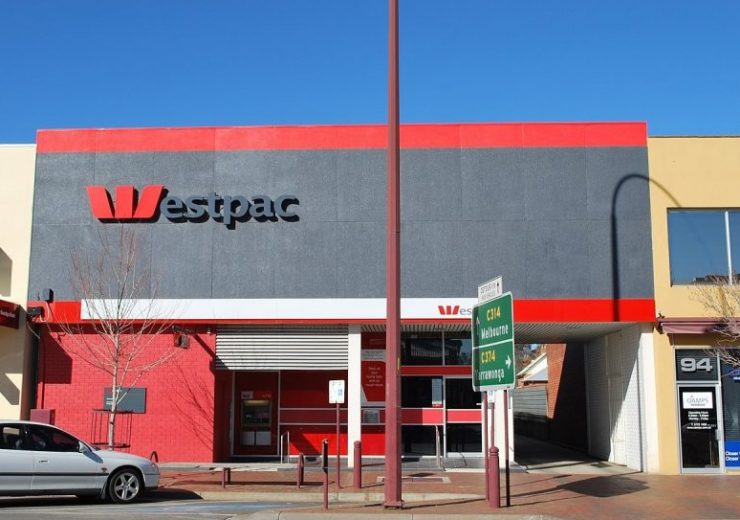 The Australian Securities and Investments Commission (ASIC) has launched proceedings against Westpac Banking in the Federal Court for alleged insider trading over the A$12bn ($9.3bn) Ausgrid privatisation deal.

The regulator has also charged the banking group of indulging in unconscionable conduct and violating its licensee obligations pertaining to Australian financial services.

ASIC’s charges on Westpac are confined to the latter’s role in executing an interest rate swap deal with a consortium of AustralianSuper and a group of IFM entities.

The deal, which took place in October 2016, was related to privatising a majority stake in electric utility Ausgrid by the government of New South Wales (NSW).

According to ASIC, the deal continues to be the largest interest rate swap transaction in the Australian financial market history to have been executed in a single tranche.

The regulator said that Westpac knew or understood that it will be selected by the consortium for executing the deal in about one and a half hours from the signing of the agreement by the parties. This has been alleged as inside information by the regulator.

ASIC claimed that Westpac’s traders due to the available inside information went on to buy and sell interest rate derivative products to pre-position the banking group ahead of the execution of the swap deal.

The regulator stated: “In addition to the insider trading allegation, ASIC also alleges that the circumstances surrounding Westpac’s trading on the morning of 20 October 2016, including its failure to provide to the Consortium full and informed disclosure about its intention to pre-position its trading books prior to and with notice of the execution of the swap transaction, amounted to unconscionable conduct.”

Westpac in its response said that it acknowledges the civil proceedings brought against it by ASIC. The banking group stated that it takes the allegations made by the regulator very seriously and that it will consider its position on the matter.

In late 2020, Westpac was hit with a penalty of A$1.3bn ($1bn) by the Australian Transaction Reports and Analysis Centre (AUSTRAC) for settling certain money-laundering breaches.