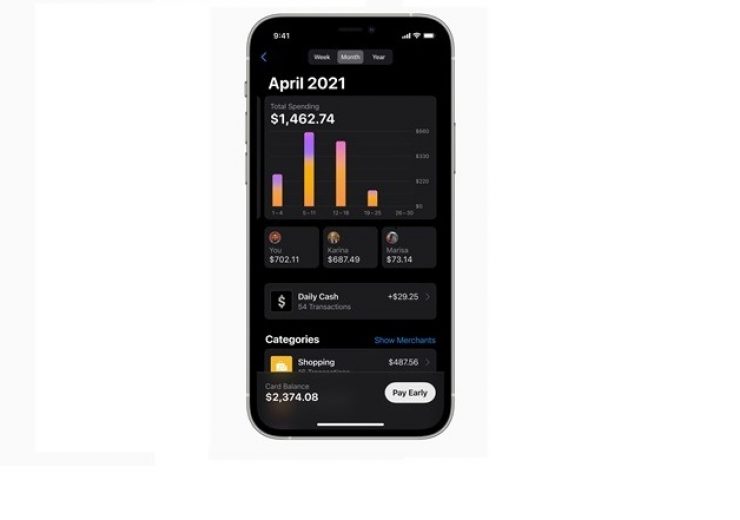 Apple has introduced Apple Card Family, a new offering that enables people to share their Apple Card, track purchases, manage spending and build credit together with their Family Sharing group.

Also, it enables parents to share Apple Card with their children and offers optional spending limits and controls to help teach smart and safe financial habits, said the company.

Apple’s Apple Pay vice president Jennifer Bailey said: “We designed Apple Card Family because we saw an opportunity to reinvent how spouses, partners, and the people you trust most share credit cards and build credit together.

“There’s been a lack of transparency and consumer understanding in the way credit scores are calculated when there are two users of the same credit card, since the primary account holder receives the benefit of building a strong credit history while the other does not.

Apple claimed that its Apple Card has simplified the application process, encouraged users to pay less interest, and offered privacy and security, along with a reward offer Daily Cash.

Apple Card customers can add up to five people, aged 13 years and above, to their account, and can be shared with any eligible customers aged 18 years or above as a co-owner.

The co-owners can jointly build a credit history, benefit from a combined credit limit, provide transparency in spending and share the responsibility of making payments, said Apple.