The Japanese bank, through the alliance with OCB Bank, plans to promote new investment banking and on-line banking operations in Vietnam 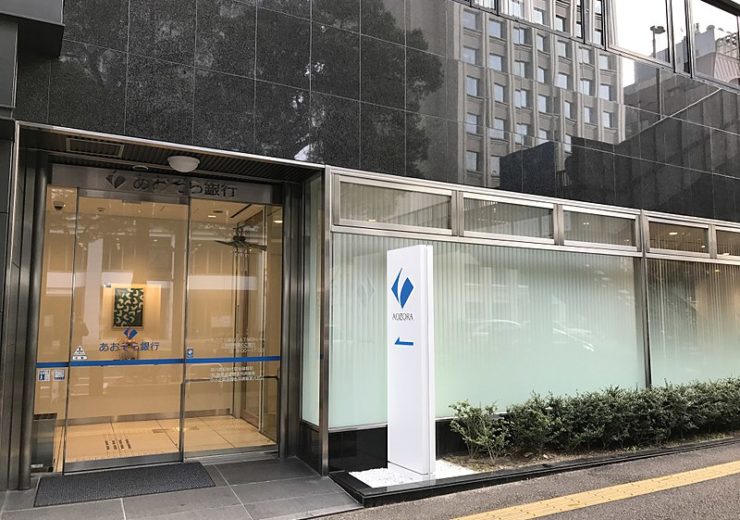 The acquisition of stake by Aozora Bank is for forming an alliance with the Vietnamese bank. In this regard, the two banks have signed a capital and business alliance agreement.

Financial terms of the deal have not been revealed. However, the deal value is expected to be around JPY15bn ($139m), reported Nikkei Asian Review.

The closing of the transaction is subject to regulatory approvals and also OCB Bank’s shareholders’ approval.

Established in 1996, OCB Bank has about 200 trading units in 120 transaction points in all major cities and economic zones in Vietnam.

According to Aozora Bank, the new alliance with the Vietnamese commercial bank aim to further develop the existing areas of business of the latter apart from creating new growth opportunities.

The Japanese commercial bank plans to form a joint-strategic alliance committee to assess and determine key issues and the necessary actions.

Aozora Bank, in a statement, said: “By sharing its financial experience and knowledge with OCB Bank, Aozora will make ongoing efforts to provide its specialized and differentiated services to customers in Japan and Vietnam while promoting new investment banking and on-line banking operations in Vietnam.”

The proposed alliance by the Japanese commercial bank with OCB Bank is said to be in line with its “Aozora Bank’s Asian Business Strategy”, which was announced in November 2013.

Under the strategy, the Japanese bank aims to forge alliances with promising financial institutions across Asia to tap into the economic growth in the region.

Besides, Aozora Bank said that the alliances will help it promote initiatives that contribute actively in developing the Vietnamese economy, which includes expansion of a mergers and acquisitions (M&A) business via its partnership with Ho Chi Minh City Securities (HSC Securities) in November 2017.

In December 2019, Aozora Bank signed a memorandum of understanding with China Renaissance, a Chinese investment bank, in a move to facilitate cross-border M&A deals between Japan and China.