ANZ today confirmed it is well prepared to continue supporting customers through any potential Brexit outcome, due to its European branch network and licensing arrangements 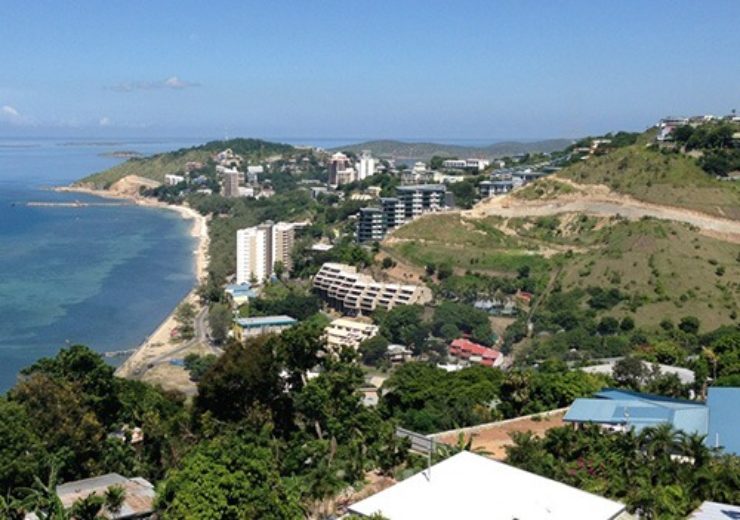 Following a deal announced between Britain and the European Union overnight, ANZ said it has branches in the UK, France and Germany, and holds licenses and exemptions allowing it to service other EU countries without relying on passporting.

ANZ Group Executive Institutional, Mark Whelan, said the bank’s customers would benefit because they would not need to make changes or open new accounts in order to continue to bank with ANZ in Europe.

“We have been planning for all potential Brexit outcomes for more than three years, and are confident it will be business as usual under any potential outcome, including a no-deal exit,” Mr Whelan said.

“Regardless of what is agreed with the EU, or passed by Parliament, our position will not change – our international network means we can continue to operate and service our clients with operations or investment needs in Europe.”

ANZ employs about 200 people across the UK and the rest of Europe. In the UK, the bank has a long history dating back to 1835 and offers advisory as well as lending, trade, foreign exchange and interest rate risk management products. In the rest of Europe, the bank has branches in Paris and Frankfurt, and offers some lending, trade and markets services.