UDC Finance, which became a fully-owned subsidiary of ANZ in 1980, is said to be the largest non-bank financial institution in New Zealand 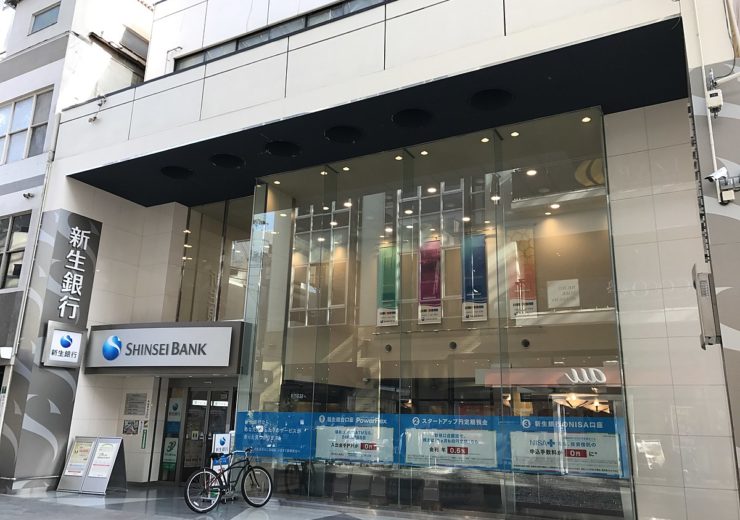 The transaction comes in the wake of a strategic review of the asset finance unit, which was previously announced by ANZ Bank New Zealand. It is also said to be aligned with ANZ’s strategy to simplify its business.

ANZ Bank New Zealand CEO Antonia Watson said: “With a strong outlook for infrastructure and agriculture projects as the New Zealand economy rebuilds post-Covid-19, there is a significant role for UDC Finance to play. As such, it needs an owner that can invest in and grow the business.”

UDC Finance, which became a fully-owned subsidiary of ANZ in 1980, is said to be the largest non-bank financial institution in New Zealand. The business is engaged in providing auto loans for individual customers, asset-backed financing for corporate customers and also in giving inventory financing for automobile dealers.

With offices across New Zealand, UDC Finance is said to serve a customer base of nearly 58,000 individual customers and 24,000 corporate customers. The company is claimed to control almost one-third of the market share of financing for automobile dealers in the country.

Shinsei Bank said that small-scale finance business is one of its focus areas in its medium-term strategies. The Japanese financial institution further said that UDC Finance fits with its strategy as it has similar businesses like it in Japan via its subsidiaries – Showa Leasing and APLUS.

Shinsei Bank CEO Hideyuki Kudo said: “In the Covid-19 ‘New Normal’, we are confident that UDC, as part of Shinsei Bank Group, will continue to grow and contribute to the development of the New Zealand economy and help people and businesses in New Zealand with their financial needs.

“Based on UDC’s long successful history, solid business base and efficient sales structure, UDC will be a major asset for the Shinsei Bank Group.”

The closing of the deal is subject to regulatory approval and is likely to occur in the second half of this year.