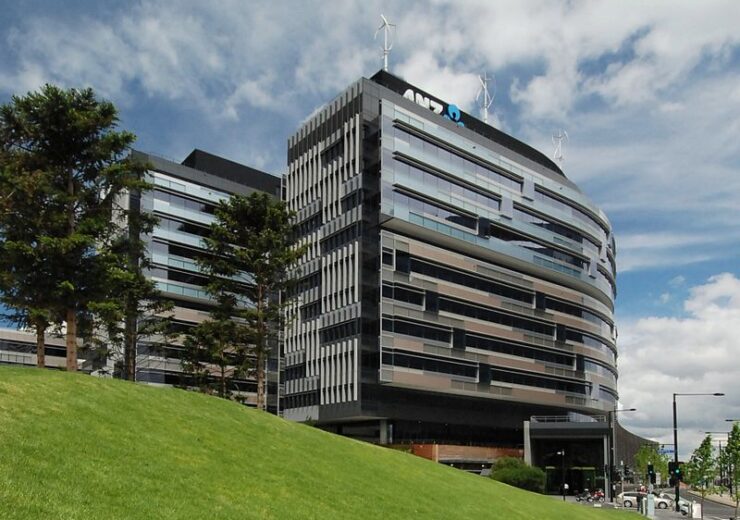 As part of the agreement, ANZ cardholders will continue to have fee-free access to the ATMs with Armaguard Group set to rebrand them under its new united national network brand.

ANZ customers will also continue to have fee-free access to thousands of additional ATMs operated by the other major banks.

ANZ will continue to operate and maintain its network of ~900 ATMs located at its branches around Australia as well as some strategically important offsite ATMs.

The sale is another step in ANZ’s drive to simplify the business and its Australia Retail and Commercial operations in particular.

The ATMs are expected to start transferring to Armaguard Group during 2021.

Google rolls out pay for parking services within Google Maps

Google rolls out pay for parking services within Google Maps