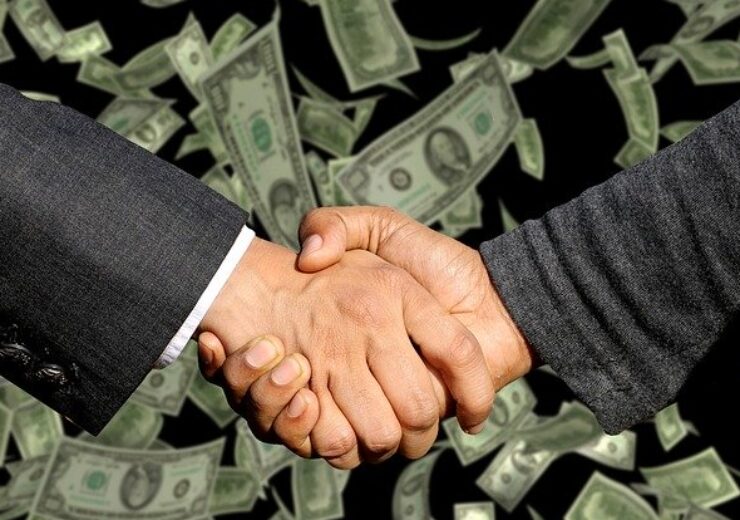 Ant Group, previously known as Ant Financial and Alipay, is set to sell 11% of its shares on the Shanghai and Hong Kong stock markets for approximately $34.4bn.

The company will dual list, initially on Shanghai’s Nasdaq-style STAR Market and later on the Hong Kong market. The debut is expected to take the firm’s value to nearly $312bn before a greenshoe option for 15% over-allotment of shares.

The company has finalised the price for the Shanghai listing at 68.8yuan ($10.27) per share and Hong Kong tranche at HK$80 ($10.32) per share, according to the exchange filings.

The shares of Chinese FinTech are expected to begin trading in Hong Kong and Shanghai from 5 November, 2020, two days after the US election.

The money raised from the IPO would break the record set by Saudi Arabian Oil Co (Saudi Aramco) with its $29.4bn listing in December 2019.

Also, large-scale Chinese insurers and mutual funds are expected to have shares allocated through the strategic investor route.

The company is expected to pay up to $198m in underwriting fees to bankers selling its shares in Hong Kong, which complements a trend of large issuers sharing funds with advisers.

China International Capital Corporation (CICC), Citigroup CN, JPMorgan and Morgan Stanley will be paid more for their senior roles as sponsors of the deal.

According to Dealogic, the standard practice for banks in Hong Kong to be paid is 2% to 2.5% of an IPO’s proceeds, which is one of the lowest fee-paying financial centres in the world. The fee for the Shanghai leg of Ant’s listing is currently not known.