The company’s consolidated total revenues net of interest expense for the third quarter stood at $11bn, an increase of 8% from $10.1bn during the corresponding quarter of the earlier year 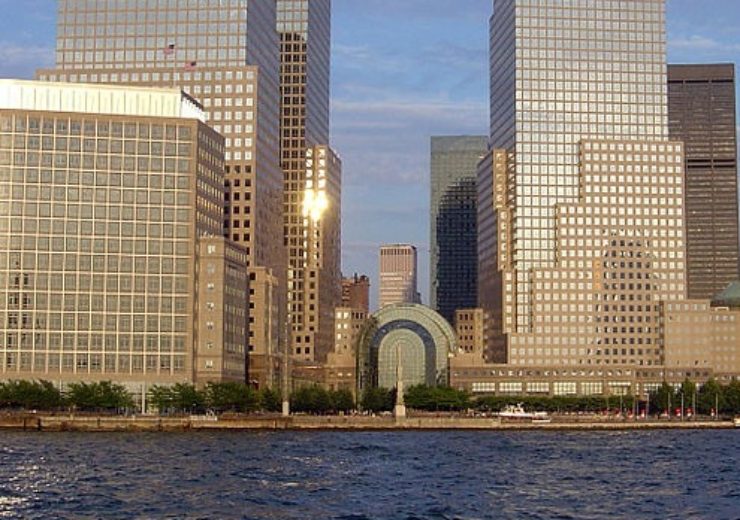 Global financial services company American Express has reported an increase in net income by 6% to $1.8bn for the third quarter of 2019 from $1.7bn during the corresponding period last fiscal.

Consolidated total revenues net of interest expense for the third quarter stood at $11bn, with an increase of 8%, from $10.1bn the same quarter of earlier year, mainly backed by a rise in card member spending, net interest income and card fees.

“I’m pleased with the breadth and consistency of our revenue growth, driven by a well-balanced mix of Card Member spending, loans and membership revenues from our fee-based products, which grew 19 percent and exceeded $1 billion this quarter for the first time.

“The trends we saw in the business this quarter continue to be consistent with an economy that continues to grow, albeit at a more modest pace than last year. FX-adjusted proprietary Card Member spending rose 7 percent, led by strong consumer growth in both the U.S. and International markets.

American Express is anticipating 8% to 10% in revenue growth for the fourth quarter.

American Express Global Merchant and Network Services segment reported third-quarter net income of $600m, an increase of 3% from $580m, while total revenues net of interest expense surged by 5% to $1.7bn from $1.6bn a year ago.

In September 2019, American Express said that it is set to launch a new open banking product called ‘Pay with Bank transfer’ for UK consumers to make payments for online purchases using bank transfer.