The expanded partnership enables Stripe to become a strategic payments partner for Amazon in the US, Europe, and Canada, and Amazon to expand the use of Stripe’s core payments platform and Amazon Web Services (AWS) 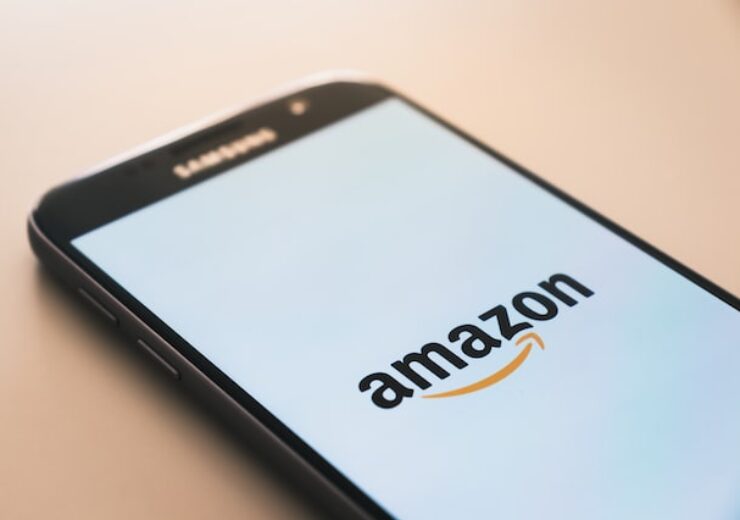 Under the terms of the expanded agreement, Stripe will become a strategic payments partner for Amazon in the US, Europe, and Canada.

It will process a significant share of Amazon’s total payments volume across its businesses, including Prime, Audible, Kindle, Amazon Pay, among others.

Amazon will expand the use of Stripe’s core payments platform and Amazon Web Services (AWS), and provide Stripe with crucial compute infrastructure to serve businesses.

Stripe and Amazon have worked together for more than a decade and the current move would deepen the relationship between the two companies.

Amazon payments vice president Max Bardon said: “Stripe has been a trusted partner, helping accelerate our business at every turn. In particular, we value Stripe’s reliability.

Stripe has been using AWS for a long time to provide the core computing infrastructure for its platform.

The current partnership allows Stripe to expand its AWS footprint and benefit from the rapidly-expanding suite of services from AWS.

The AWS services include Graviton for efficiency and performance in data processing and Nitro enclaves to enhance data security.

Stripe chief technology officer David Singleton said: “The platform gives Stripe enormous developer leverage, which we then deploy in service of our users.

“As we look at the decade ahead, it’s clear the best path forward for Stripe and our users is to partner more closely with Amazon.”

Amazon Web Services CEO Adam Selipsky said: “Stripe has entrusted AWS with their core operations for over a decade – and we take that responsibility seriously.

“In expanding our partnership, we’re honoured to do our part in supporting Stripe’s continued global growth for years to come.”