The job cuts are part of the Allied Irish Bank’s plans to reduce its costs by more than €1.35bn by 2023 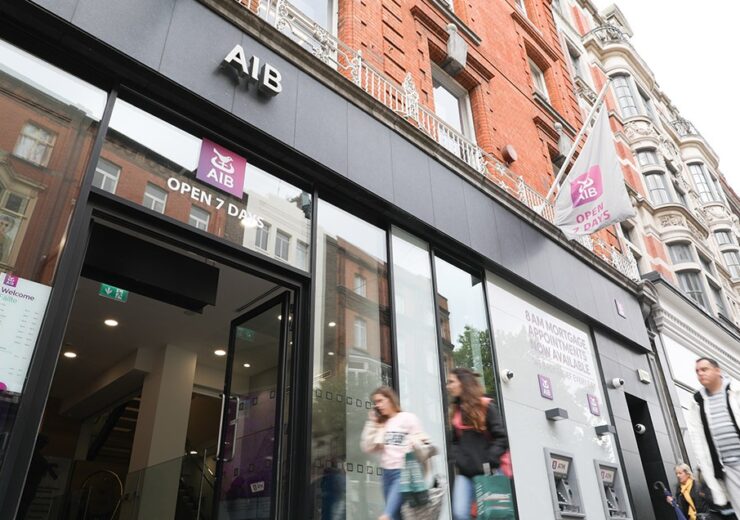 Allied Irish Banks (AIB) has announced to cut 1,500 jobs or more than 15% of its total workforce by 2023, as the Covid-19 pandemic brings a change in the way its customers bank.

As part of the new plans, it will also close down three of its Dublin branches and merge several other branches.

As per AIB, the proposed jobs cuts will include a combination of retirements, natural exits and voluntary severance.

In a strategic review released by AIB, the bank said that early next year it plans to re-open its voluntary severance programme that was paused in March this year due to the onset of the Covid-19 pandemic.

Allied Irish Banks CEO Colin Hunt said: “Prior to the onset of COVID-19 in Ireland, we set out our plans to further simplify, streamline and strengthen AIB Group.

“The fundamentals upon which these plans were based, namely the great strength of our customer franchise, our modern digital IT architecture and strong liquidity and capital position, remain unchanged.”

The bank also has plans to close down several of its branches, claiming that the pandemic has shown the effectiveness of remote working.

AIB claims that following the outbreak of the Covid-19 pandemic, nearly 80% of its employees have been working from home.

Recently, AIB exited from its former headquarters at Bankcentre, Ballsbridge and also has plans to exit from its premises at Hume House in Dublin by this month end, The Irish Sun reported.

The bank further has plans to merge three of the six remaining offices in Dublin over the next few years.

Next year, it aims to merge several branches which are in close proximity to each other in the cities of Dublin, Cork and Galway.

Hunt added: “COVID-19 has dramatically changed the operating environment, presenting both challenges and opportunities and accelerating the trends of digitalisation, changing ways of working and sustainability.

“In short, it has made significant change both necessary and possible. Accordingly, we are recommitting to our target to deliver a ROTE of greater than 8%.”