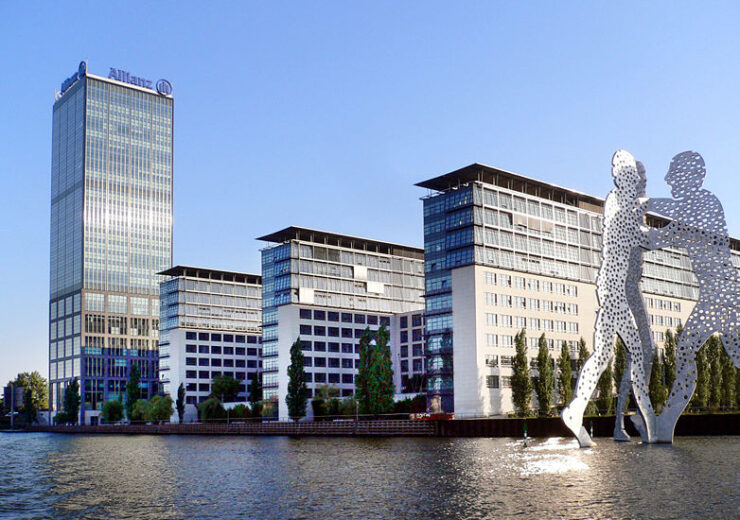 Germany-based Allianz announced that its indirect subsidiary Allianz Global Investors US (AGI US) has agreed to pay $6bn in a penalty to resolve US securities fraud related to its Structured Alpha Funds.

AGI US has entered into settlements with the US Department of Justice (DOJ) and the Securities and Exchange Commission (SEC) in this matter.

The asset management firm pleads guilty to criminal misconduct over the collapse of a group of investment funds, violating the US securities laws.

AGI US was accused of misleading pension funds for teachers, bus drivers, engineers, religious groups and others, by misrepresenting the risks related to the funds.

The fund managers told investors that the funds employed hedges to protect against market crashes, but they repeatedly failed to buy those hedges, reported Reuters.

Initially, with more than $11bn of assets under management, the Structured Alpha funds lost more than $7bn as the Covid-19 pandemic shook the markets in February and March 2020, the publication said.

As part of the settlements, AGI US has agreed to pay $174.3m in a penalty to the DOJ, and $675m to the SEC, which can be partly used as compensation for investors.

The company is also bound to allocate around $5bn in compensation to Structured Alpha investors, as addressed by the DOJ and the SEC.

The settlements will completely resolve the US governmental investigations related to the Structured Alpha funds case, said Allianz.

With the guilty plea, AGI US will be disqualified from advising US registered mutual funds and certain pension funds after the expiration of a temporary relief period.

Allianz expects the SEC to issue waivers that prevent the impact of AGI US’s resolution with the DOJ, on PIMCO and Allianz Life’s business activities.

In addition, the company has signed a memorandum of understanding (MoU) for a long-term strategic partnership, which includes the transition of AGI US’s around $120bn in assets under management to a new partner in the US.

Allianz, in a statement, said: “The Statement of Facts accompanying the DOJ resolution states that the criminal misconduct regarding the Structured Alpha funds was limited to a handful of individuals in the Structured Products Group of AGI US who are no longer employed by the company.”