Valar Ventures, the investment fund co-founded by Andrew McCormack, James Fitzgerald and Peter Thiel, leads this Series A round extension along with Mountain Nazca, Greyhound Capital and Flourish Ventures (formerly Omidyar Network), strengthening albo's positioning as a referent in the Fintech ecosystem 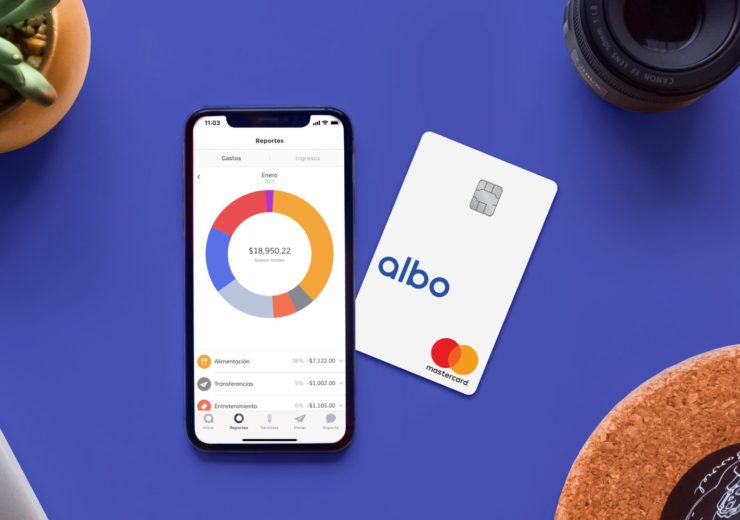 albo, the leading challenger bank in Mexico, closed an extension of its Series A funding round for $19M million, adding up the Series A round in a total of $26M. The action was led by Valar Ventures, a US capital fund, which chose albo to make its first foray into the mexican market, a milestone for the country’s fintech ecosystem.

“Series A which was raised $7.4M USD at the beginning of the year, allowed us to grow rapidly and place ourselves as sector leaders for challenger banks, position that attracted  funds such as Valar, whose vision has led them to invest for the first time in Mexico; Valar is a firm with great experience in the fintech environment, as it has invested in successful companies such as Transferwise and N26, so for us it is a sign that we are on the right track,” explained Ángel Sahagún,  albo’s CEO and founder.
Valar Ventures led the round, but also backed by international leading fintech VC funds Greyhound Capital, Mountain Nazca and Flourish Ventures, experienced investors on technology companies with a high edge of value, great market opportunities and rapid growth.

Just this year, albo helped more than 150,000 mexicans to live the best financial experience through a MasterCard debit card without commissions, a branchless experience with an app to receive, control and spend their money freely and easily, cutting through all the red tape. This growth is driven by the vision of understanding the needs of users looking for simple, intelligent, and friendly solutions to their lifestyle.

Ángel Sahagún explained the company will allocate this capital to three strategic initiatives: the expansion of its products, concrete growth plans and the best available talent. Sahagún also considered this investment as good news not only for albo, but for the country, as investments such as these will allow to boost job creation, better financial services and a more competitive economy.

“We identified the leadership of albo in the region as a reference of the fintech ecosystem that is changing the rules of the game and driving financial inclusion from a talented team, with great ambitions. Based on the experience we have in digital financial services worldwide, we want to grow with them and take them to the next level of operations in Mexico,” concludes Andrew McCormack of Valar Ventures.

Intesa joins forces with TIM and Google for digitalisation project