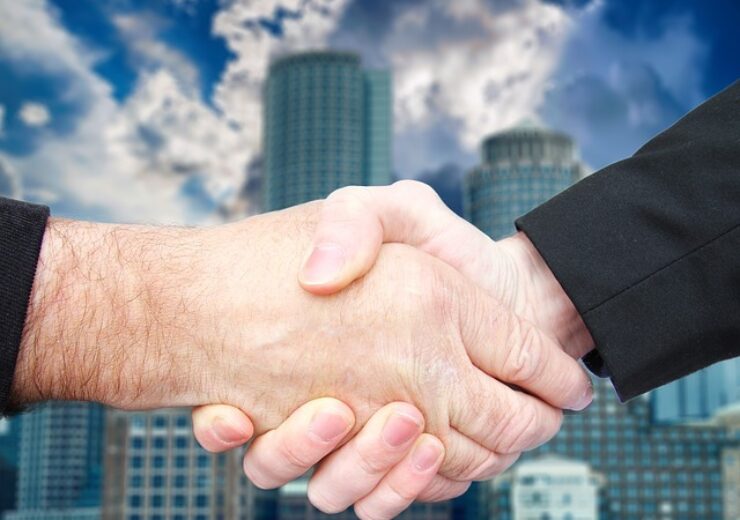 Afterpay to expand into Europe by acquiring Pagantis. (Credit: Pete Linforth from Pixabay)

Afterpay has agreed to acquire Pagantis SAU and PMT Technology (collectively, Pagantis) from NBQ Corporate for a minimum consideration of €50m in a move to expand into Europe.

The acquisition is being carried out by the Australian fintech company’s fully-owned subsidiary Clearpay (Europe) [Clearpay EU].

Pagantis is a Spain-based fintech company, which was established in 2011. The company offers automated consumer finance solutions for e-commerce transactions in Europe.

Presently, the Spanish fintech company is said to offer a variety of buy now, pay later and traditional credit services in Spain, Italy, and France. It also has regulatory approval to operate in Portugal.

According to eCommerce Europe, the addressable e-commerce market in the four countries where the Spanish firm is operating is more than €150bn.

Pagantis is said to have nearly 1,400 active merchants and 150,000 active customers.

Afterpay said that the acquisition is part of its plans to speed up its expansion into new markets to take advantage of the robust consumer and merchant demand and also to boost its global presence.

The Australian fintech company said that the acquisition fast tracks and de-risks the launch of its Clearpay branded platform across the European Union market, which is slated for the third quarter of next year.

Afterpay said that Pagantis’ existing consumer fee instalment and credit card offerings will be stopped after the completion of the acquisition.

Afterpay CEO and managing director Anthony Eisen said: “Our momentum to date has given us the confidence to expedite our expansion into new global regions. Entering into such internationally relevant markets like the US and the UK and seeing our growth outpace what we experienced in our more mature Australian market, validates the appeal of our product on a global scale.

“Acquiring Pagantis provides us with the necessary regulatory licencing, resourcing and infrastructure to expedite the launch of Afterpay into key countries in Southern Europe and beyond.”

As per the terms of the deal, NBQ will be paid €5m upfront at the time of closing and €45m in deferred consideration, which is payable three years after completion. The deferred payment could be more than the amount if it turns out to be less than the equity value of Pagantis, three years after the closing of the deal.

The deal is expected to be closed in or prior to December 2020, subject to regulatory approval from Bank of Spain to the proposed change of control.