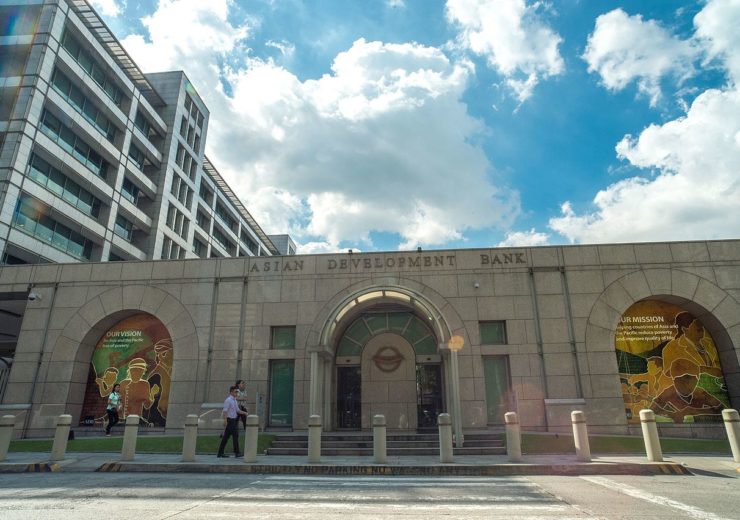 The Prime Minister of Tonga, Hon. Pōhiva Tuʻiʻonetoa, joined representatives from the Asian Development Bank (ADB) and the World Bank Group to inaugurate a new ADB–World Bank joint office in Nuku’alofa. The new office marks a significant increase in the development institutions’ presence in Tonga and the Pacific region.

“ADB and World Bank financing has helped Tonga achieve real development results,” said Prime Minister Tuʻiʻonetoa. “The new shared field presence of the two institutions will allow us to collectively better respond to the development needs of the people of Tonga.”

The extended presence from both ADB and the World Bank in Tonga will enable the two institutions to provide more effective support and responsiveness on the ground; maintain regular and close dialogue with government, civil society, project beneficiaries, and other stakeholders on development issues; and allow both organizations to share resources effectively.

ADB’s Pacific Country Office (PCO) in Tonga assists the government in implementing its development strategy. ADB’s program in Tonga focuses on investments in energy, information and communications technology, transport, and water and urban infrastructure that will reduce the costs of key services and improve overall productivity.

“The World Bank has had a relationship with the government of Tonga for over 30 years and our partnership sees us supporting Tonga in sectors including fisheries, transport, skills and education, digital development, resilience and budget support,” said Mona Sur, Manager of Operations for the World Bank in the Pacific Islands and Papua New Guinea.

“We are very pleased to be able to continue supporting transformational projects in Tonga and working with our development partners on joint projects, such as our communications & technology project, which was co-financed with the ADB and helped to significantly increase access and reduce costs of internet services across the Kingdom.”