ACNB, the parent company of ACNB Bank, has signed an agreement to acquire Frederick County Bancorp (FCBI) for $60m (£47.7m). 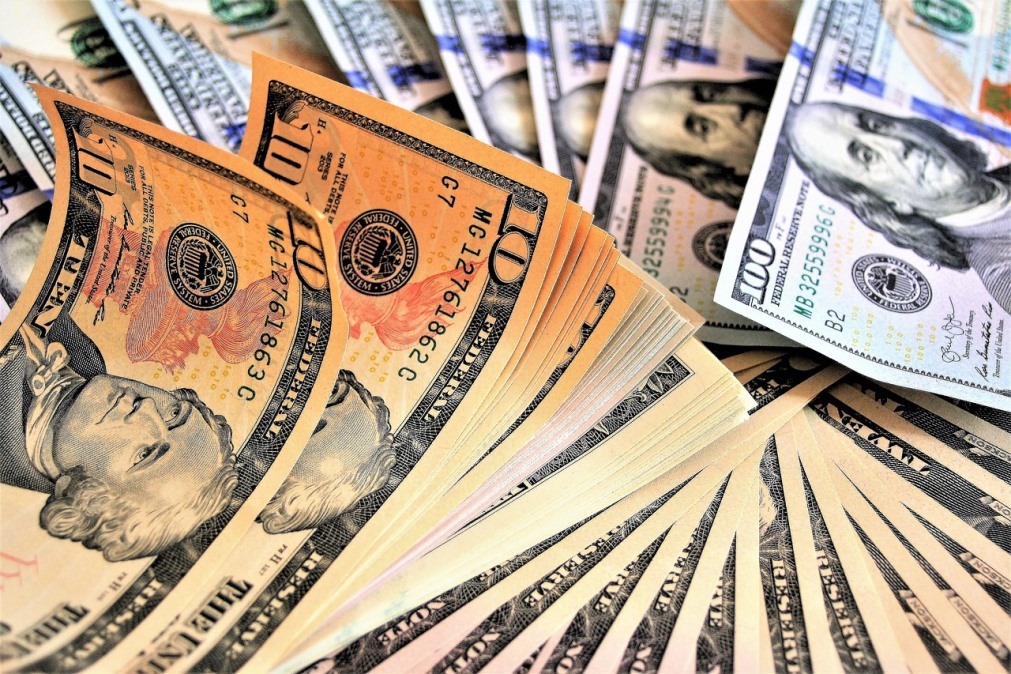 One director from FCBI will join the boards of ACNB and ACNB Bank, respectively. Additionally, other directors of FCBI will serve on a regional advisory board, which will be established for the Frederick County market, ACNB stated.

Following the acquisition, ACNB will have 34 community banking offices across Pennsylvania and Maryland, which will offer full range of integrated financial services including banking, trust, retail brokerage and insurance.

ACNB stated that it will retain many of FCBI’s employees, especially in the areas directly serving customers such as community banking and lending.

ACNB president and CEO James Helt said: “We are excited to welcome FCBI as ACNB Corporation expands its presence in the Maryland market. Frederick is a growing, vibrant market for community banking, which is at the core of ACNB Corporation’s success for more than 160 years.

“Strategically, this acquisition is intended to complement our operations branded as NWSB Bank in Carroll County, Maryland, with profitable growth opportunities adjacent to our current footprint, while contributing to the Corporation’s established tradition of enhancing long-term shareholder value.

“We certainly look forward to sharing our commitment to community banking with customers and other stakeholders in the Frederick County market.”

The deal is expected to be closed either in the last quarter of this year or in the first quarter of next year, after securing shareholders’ approval, regulatory approvals, and other customary closing conditions.