ACCC review concluded that the transaction would not raise competition concerns, and NAB would continue to face competition after the acquisition 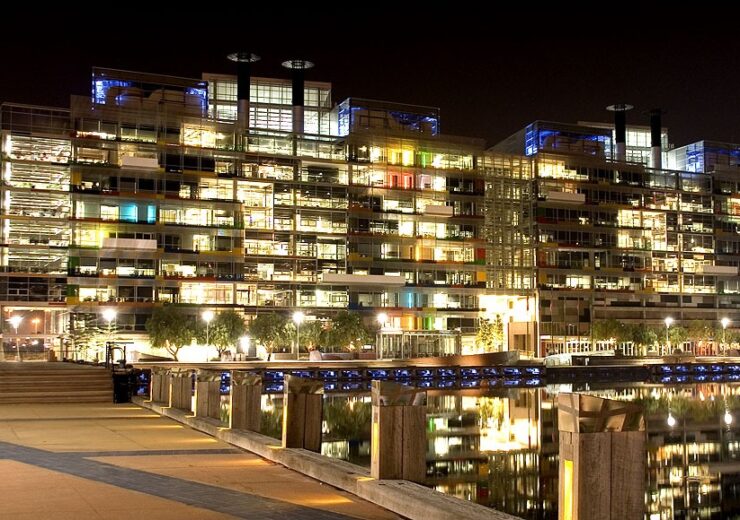 NAB announced its proposal to acquire Citigroup Australia for around $882.24m in August this year, as the US bank plans to exit from Australia.

The watchdog has consulted a wide range of stakeholders including credit card suppliers, third party distributors, and consumer groups, in its review process.

The review concluded that the proposed transaction would not raise competition concerns, and NAB would face competition from different credit cards suppliers, after closing.

ACCC chair Rod Sims said: “Credit cards continue to be an important product for consumers, despite increasing use of other unsecured lending products such as Buy Now, Pay Later.

“However, market feedback suggested that Citi is not unique with respect to its credit card offering, and many different credit card providers remain for consumers.

“NAB today is smaller in credit cards than its major bank rivals, and we don’t consider adding Citi’s card operations to NAB will materially change the level of competition.”

Citigroup Australia is an ADI that offers consumer banking services to consumers, along with issuing white-label credit cards to customers through white label partners.

White label credit cards are a type of credit card products issued by a financial institution, in collaboration with third-party companies as partners.

The review assessed the possibility of NAB offering less favourable terms to the white label partners, such as smaller banks, to endorse its own branded credit cards.

The Australian agency found that NAB would be unlikely to act in such a way after acquisition.

Sims added: “We are very concerned to ensure that mergers in the financial industry do not limit the competitive constraint provided by providers outside of the major four banks, however, in this case, the ACCC did not consider there would be a substantial impact in any market.”