The new self-healing software mimics the human immune system, with the capability to repair itself when attacked by malignant viruses 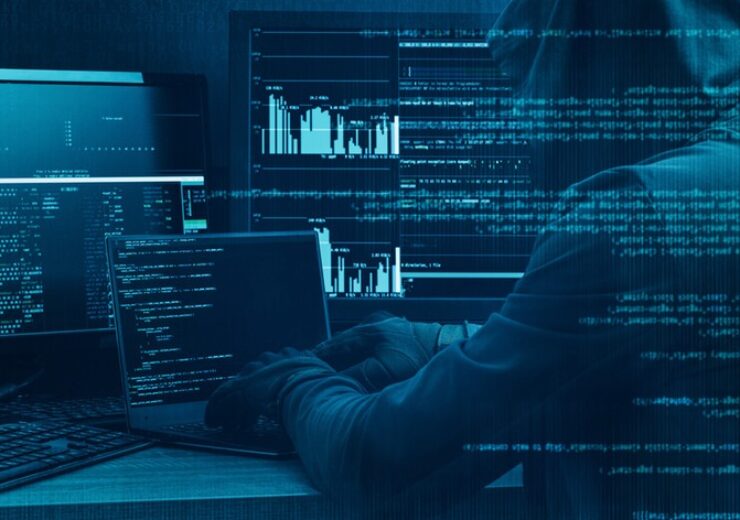 The new self-healing cybersecurity software mimics the human immune system, with the capability to repair itself when attacked by malignant viruses.

The bank has joined TNO’s Partnership for Cybersecurity Innovation (PCSI), along with other organisations, to check cybercriminals who target software used by large financial institutions.

ABN AMRO, together with TNO’s PCSI, has worked with several experts, including immunologists, to develop and test the cybersecurity solution.

The bank will be the first to implement the new cybersecurity tool.

ABN AMRO CISO Martijn Dekker said: “Self-healing security software looks very promising. We are continuously exploring and experimenting with new technologies to see how much security they will be able to offer in the future.

“It’s a good way to learn from bioscience and to apply this knowledge to our IT systems.”

The team leveraged the concept of disposability for the new solution where the human body kills its own biological cells it suspects are infected, and replaces them with clean cells.

TNO said that the primary limitation with cybersecurity is reactivity, where a cyberattack cannot be predicted in time, and its self-healing security software is capable of anticipating it.

Also, the disposability principle provides protection against undetected infection attacks and automatically enhanced the protection, when the system suspects an infection.

TNO self-healing security project leader Bart Gijsen said: “We based our work on the way in which human cells fight viruses and bacteria and regenerate, and translated this into a concept for ICT security.

“Large organisations such as banks are struggling to ward off cybercriminals, who are continuously coming up with new strategies. This software offers protection by limiting the options available to attackers.”