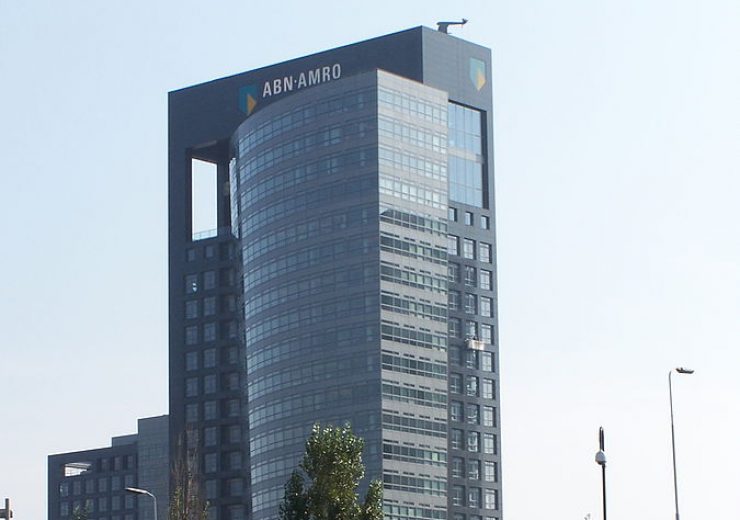 ABN AMRO Bank N.V. (ABN AMRO) announced that it has accepted a settlement offer from the Dutch Public Prosecution Service (DPPS) in connection with the previously announced investigation by the DPPS into ABN AMRO’s compliance with its obligations under the Dutch Anti-Money Laundering and Counter Terrorism Financing Act (Wet ter voorkoming van witwassen en financiering van terrorisme, AML/CTF Act) between 2014 and 2020. As part of this settlement, ABN AMRO will pay EUR 480 million.
ABN AMRO fully cooperated with the DPPS throughout the investigation. Based on the investigation, the DPPS identified serious shortcomings in ABN AMRO’s processes to combat money laundering in the Netherlands, such as the client acceptance, transaction monitoring and client exit processes (the so-called ‘Client Life Cycle’ processes) in the period between 2014 and 2020, as a result of which, in certain instances, clients were able to abuse ABN AMRO accounts.
ABN AMRO deeply regrets the situation and recognises the seriousness of the matter, and that it has fallen short in the fulfilment of its role as gatekeeper aimed at combatting money laundering. ABN AMRO will continue to make every effort to fulfil its role as gatekeeper.
ABN AMRO CEO Robert Swaak: “As a bank we do not merely have a legal, but also a moral duty to do our utmost to protect the financial system against abuse by criminals. In fulfilling this duty, we aim to make a meaningful contribution to a safer society. Regretfully, I have to acknowledge that in the past we have been insufficiently successful in properly fulfilling our important role as gatekeeper. This is unacceptable and we take full responsibility for this.”
In recent years, ABN AMRO had itself already identified shortcomings in the way it implemented its ‘Client Life Cycle’ processes. To address these shortcomings, the bank has prioritised remediation and enhancement programmes in each of the business lines of the bank over the years, as well as bank-wide with respect to transaction monitoring. ABN AMRO has invested heavily in these remediation and enhancement programmes over several years, including investments in its systems and the growth of its staff . Unfortunately, ABN AMRO has to recognise that, despite all of its efforts and intentions, its improvement programmes have not always had the desired effect, and that several shortcomings, some of which serious, have been identified in its ‘Client Life Cycle’ processes.
In response to the identified shortcomings in its ‘Client Life Cycle’ processes and in order to address increasingly strict regulations and continuously evolving forms of financial crime, ABN AMRO decided to centralise the execution of the ‘Client Life Cycle’ processes in October of 2018. To this end, ABN AMRO set up the Detecting Financial Crime (DFC) programme and made substantial additional (financial) resources available for investments in staff, systems and processes. The DFC programme is progressing according to the timetable as agreed upon with DNB, and the programme is expected to be completed by the end of 2022. By the end of 2020, the total number of full-time employees involved in ABN AMRO’s ‘Client Life Cycle’ processes had increased to 3,800 (one in five jobs at ABN AMRO). The bank is convinced that its current approach is the right way to systematically remediate shortcomings across the bank, and to embed this remediation in its day-to-day operations. Besides this, ABN AMRO is also actively involved in various public-private partnerships aimed at of contributing to safer society.
As part of the settlement announced today, ABN AMRO agrees to pay a fine of EUR 300 million and EUR 180 million as disgorgement. The amount of the fine reflects the seriousness, scope and duration of the identified shortcomings. The amount of the disgorgement reflects the amount of costs that ABN AMRO saved according to the DPPS. The total amount of EUR 480 million will impact the bank’s first quarter results in 2021.
Robert Swaak: “This settlement marks the end of a painful and disappointing episode for ABN AMRO. The lessons we have learned from this experience drive us in our continued effort as gatekeepers to achieve a safer society and a financial system that meets the highest standards of integrity.”