86 400 offers mobile bank accounts for spending and saving, as well as the ability to manage multiple existing accounts from other providers 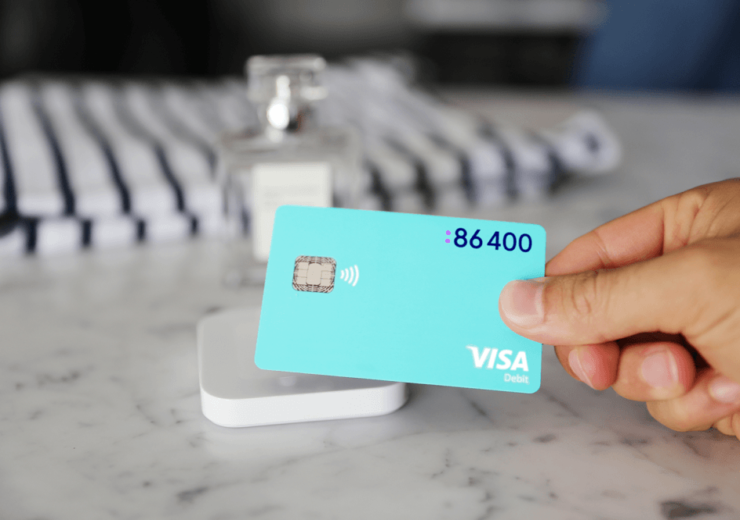 A new mobile challenger bank launched in Australia today – as 86 400 confirmed the rollout of accounts for payments and savings.

The launch follows the announcement yesterday that its rival in the Australian mobile banking space, Xinja, had launched its own digital bank accounts after being granted regulatory approval for a full banking licence.

Robert Bell, 86 400 CEO, said: “Managing your money shouldn’t be so hard, but the simple fact is that staying on top of your finances has become too complex, leaving many Australians feeling anxious, stressed and frustrated.

“Today, we’ve launched a bank which uses smart technology to show customers what’s actually going on with their money, so they feel in control every second of every day.

“All eighty-six four hundred of them.”

The 86 400 proposal has been designed specifically for personal banking from a mobile phone, and features a money-management dashboard which tracks spending and saving across multiple accounts and gives notifications about upcoming bills, subscriptions and direct debits.

The savings account launched today offers an interest rate of 2.5% per annum, which is made up of a base rate of 0.4% and a bonus rate of 2.1%, achieved by depositing $1,000 each month.

The payment account – which is linked to a Visa debit card – charges no monthly fees and can be integrated with Apple Pay, Google Pay, or Samsung Pay, as well as Fitbit Pay and Garmin Pay.

Plans to offer mortgage products are in the pipeline, and expected to be launched in the coming months.

Deposits into 86 400 accounts of up to $250,000 will be protected by the Federal Government’s Financial Claims Scheme.

The announcements this week from 86 400 and Xinja signal a flurry of fintech activity in Australia’s personal banking market, as digital disruption kicks into gear.

Earlier in the year, UK-based Revolut announced its move into Australia as the first step in its international expansion plans.

And another Australian challenger bank, Volt, is currently putting the finishing touches to its own proposition ahead of an expected launch in 2020.