The deal will enable 360 Finance to gain access to a banking license, which is considered to be one of the most valuable financial licenses to obtain the country 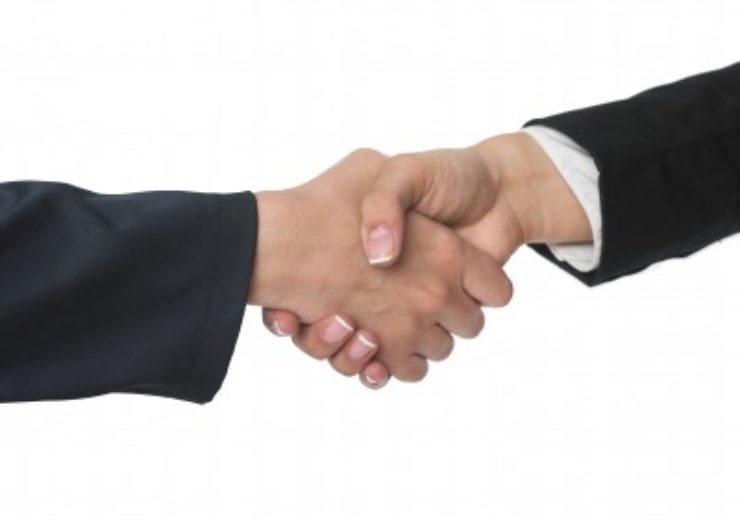 360 Finance to acquire stake in one of Chinese digital banks. (Credit: FreeDigitalPhotos.net/adamr.)

360 Finance, a digital consumer finance platform, has agreed to acquire a 30% stake in Kincheng Bank of Tianjin, through one of its affiliates 360 Group.

The acquisition will make 360 Group the biggest shareholder in the bank, which was established in 2015 in Tianjin’s pilot free trade zone.

Upon the closure of the deal, Kincheng Bank of Tianjin will be the third Chinese digital bank to be acquired by an internet giant.

Through the Kincheng Bank acquisition, the company will gain access to a banking license, which is considered to be one of the most difficult and valuable financial licenses to obtain the country.

For a long time, 360 Finance and Kincheng Bank have been partners, collaborating in areas such as technology and customer services. Through the deal, both the companies are expected to realise greater synergies.

The financial services offered by Kincheng Bank are expected to strengthen 360 Finance’s technology in the fintech sector. The bank is said to have specific expertise and extensive experience serving medium, small and micro-sized companies.

The deal to enable 360 Finance to further lower funding costs

The deal is expected to enable 360 Finance to further bring down funding costs, expand customer base, while increasing the number of loans provided through its platform services.

With the acquisition, 360 Finance takes another step forward in reaching its goal of minimizing regulatory uncertainties by securing a comprehensive set of financial licenses, including for online micro-lending, financing guarantees, consumer finance, insurance brokerage and fund sales.

360 Finance Director and CEO Haisheng Wu said: “As a long-term and important strategic partner, we are excited to deepen our collaboration with Kincheng Bank. We believe this deal will allow us to generate greater operating synergies and further expand our financial ecosystem.

“It also showcases our determination to become the most respected fintech company in China in terms of planning for and staying ahead of regulatory compliance.”