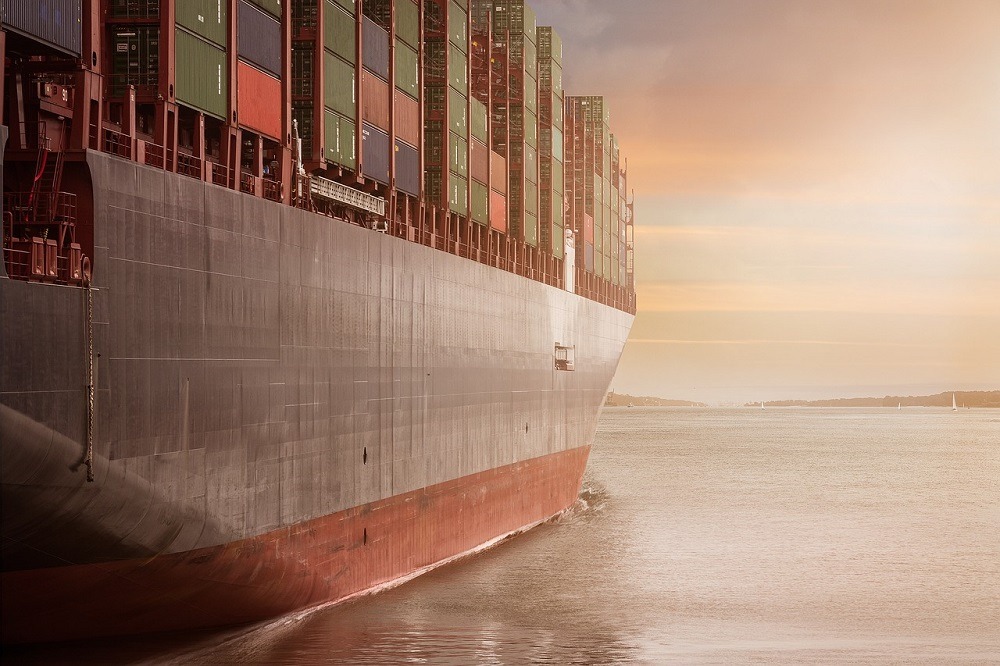 The fight against money laundering is an ongoing problem for financial services firms and regulators, but to combat trade-based money laundering (TBML) a multilateral approach could be the best option. Alexon Bell, chief product officer at UK-based financial risk platform Quantexa, gives his thoughts on the need for a collaborative approach to tackling TBML.

Far from being a victimless crime, money laundering is the fuel that drives illegal activity like human trafficking, modern slavery and narcotics dealing – and criminal organisations have long exploited aspects of the economy to launder their money.

The UK possesses a vibrant business ecosystem with minor constraints on founding an enterprise, which criminals have used to their advantage by establishing intentionally opaque companies whose primary function is to launder illicit funds.

Fortunately, as public knowledge around money laundering has grown and combatting it has become a greater priority, the authorities have become more effective in their response.

But, just as the establishment has evolved, so have the criminals.

Many now use the apparatus of the international trade system to launder their money, but while traditional money laundering can be fought by banks alone, to place the burden of duty with them for trade-based money laundering (TBML) both overestimates their abilities and ignores the realities and complexities of trade.

A multilateral approach is needed to stop TBML

What is trade-based money laundering?

Trade-based money laundering is a method of laundering money which uses the structures of the international trade system to disguise illicit activity as legitimate transactions.

It covers every business-to-business payment supported by a financial institution.

Whether an organisation is directly buying goods or services, paying royalties, or sending commission, they’re trading, and as a result TBML is much more comprehensive than trade finance, which only accounts for 15% of volume.

TBML is much more difficult to detect due to the size of the international trade system – while it might appear unusual for an individual to move large amounts of money between retail bank accounts, the same isn’t true for businesses, which commonly make seven-figure inventory orders.

This allows criminals to move and legitimise large sums of money with impunity.

We need to see collaboration across multiple industries including financial institutions, government and logistics companies.

Each one of these groups retains part of the evidence needed to fight the criminals, but without each other, the picture will remain incomplete and their data useless.

Around 85% of business-to-business transactions are straight payments, undertaken without any documentation or financing.

As such, financial institutions have no method of working out whether a shipping container holds 40,000 pairs of jeans, 40,000 TVs or whether it even contains anything at all.

While banks are mandated to look at the flow of funds, they’ll only be able to see a payment from company X to company Y, without any idea of what these payments are for.

The only way to confirm the contents would be to open the shipping container, and given that British ports handle approximately 24 million containers annually, and that the busiest port in the world in Shanghai handles over 40 million, this isn’t feasible.

This is where shipping and logistics companies can assist, as they have a clearer idea of what they should be transporting.

However, this is only part of the puzzle, as shipping companies only hold data on the cargo transported on their ships and routes alone.

This is where government support is needed.

The only point at which cargo can be checked meticulously will be when it passes through customs and, given that governments are the only bodies that have the ability to see all imports from foreign organisations, they need to create actionable insight by pulling it together and sharing it.

It’s imperative that any new approach has agreement and cooperation from industry, government and law enforcement.

The first act that should take place is the modernisation of the bill of lading process.

We need to focus on removing the paper, and acquiring the correct details on who is sending what, and where.

At present, banks devote significant resources towards the digitisation of paper documentation, when in reality this is a completely unnecessary activity.

Bills of lading and invoices are no longer written by hand, they are constructed digitally before being printed to a physical format.

Cut out the process of digitisation, and instead force businesses to upload their documents in a machine-readable format.

This will greatly expedite the process of determining what has been shipped where, and make it more difficult for criminals to forge the documentation.

It should also be made a requirement by the G20 governments that in order to access finance and be able to import in a country, all imports must be registered electronically.

This doesn’t need to be incredibly complicated – a simple spreadsheet documenting the details of the sender, the recipient company, its final destination and a line break down of each item, quantity and price will suffice.

Governments will benefit from this data as they will have a more accurate idea of what is coming into the country, and can then apply duties and taxes accordingly.

Banks can also use this information for financing and transaction processing.

Trade-based money laundering presents a significant challenge to those fighting it.

It’s incredibly difficult to combat compared to other forms of money laundering, and the current controls are particularly ineffective at stemming it.

If we see the implementation of the right types of technology and processes, and the commitment to tackling the issue by a cross-industry conglomeration of stakeholders, we will see an effective trade-based anti-money laundering system.