Following the announcement of a merger agreement between Worldpay and FIS, the payments giant has now announced plans to invest in the Asia Pacific region 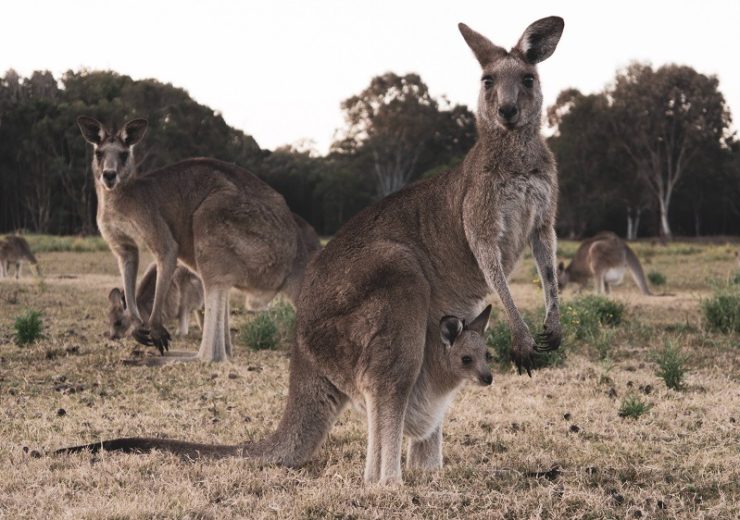 Worldpay plans to invest in Australia and New Zealand

Payments service provider Worldpay has revealed plans to invest in Australasia, with two new offices in Australia and a new card payments licence in New Zealand.

Worldpay will open offices in Sydney and Melbourne, and hopes the investment in the region will help broaden its market presence and improve payment processing capabilities for clients in a growing e-commerce market.

The news comes hot on the heels of its acquisition agreement by Fidelity National Information Services (FIS) earlier this month in a deal that valued the company at $43bn (£33bn).

Phil Pomford, Worldpay’s general manager of global e-commerce for Asia-Pacific, said: “Australasia is an exciting region with lots of growth potential, but also has its own unique set of challenges.

“By building a team of payments experts located in Australia, alongside the addition of a domestic card payment acquiring capability in New Zealand, Worldpay can offer a service that goes beyond the transactional.

“Our investment and addition of this new licence will enable us to further provide unparalleled access to global markets to help e-commerce businesses deliver on their international growth ambitions.”

Worldpay expects e-commerce payments in Australia to grow by more than 37% over the next three years to create a market worth around $40bn (£30bn).

New Zealand is also expected to have significant e-commerce growth over the same period, and to be worth $2.8bn (£2.1bn) by 2022.

In both these regions, around 20% of consumers shop via mobile every month, according to figures from market research company GlobalData.

Mr Pomford added: “While there’s a lot of competition from traditional providers, Worldpay can offer something different.

“With our Australasian expansion, we want to show businesses in Australia and New Zealand that we’re the technology partner of choice to help them grow, and go global.”

Earlier this month, it was announced Worldpay would be acquired by Florida-based financial technology company FIS in a multi-million dollar deal.

It marked the latest in a series of mergers and acquisitions for Worldpay, after it began its divestment from the Royal Bank of Scotland as part of the bank’s government bail-out during the financial crisis in 2009.

FIS is a large technology business serving more than 20,000 clients in over 130 countries, and sells products to financial institutions around the world, including banks, hedge funds and insurance companies.

“Upon closing later this year, our two powerhouse organisations will combine forces to offer a customer-driven combination of scale, global presence and the industry’s broadest range of global financial solutions.

“As a combined organisation, we will bring the most modern solutions targeted at the highest growth markets.

“The long-term value we will create for clients and for shareholders will set the bar in our industry and will create a range of new career opportunities for our employees.

“I have never been more excited about the future of FIS.”

Worldpay acquisition will ‘drastically improve’ the prospects of FIS

She said: “With the acquisition of Worldpay, FIS stands to drastically improve its position in the US market by combining the two companies’ complementary services.

“In 2018, Worldpay processed over $1.4tn (£1.06tn) worth of card transactions in the US alone, and therefore FIS immediately gains access to this huge revenue stream and a large merchant client base.

“Worldpay, as of year-end 2018, held a 21% share of the US merchant acquiring market by value of acquired transactions, according to GlobalData’s Merchant Acquiring Analytics, making it the largest player in the US, in addition to its international presence across 146 countries.

“Following the 2017 acquisition of Worldpay by Vantiv, today’s Worldpay represents all of the business of both those companies – and as a result FIS will hold a commanding position in the US market following the deal.”

Fintech firm Katapult to merge with FinServ to go public